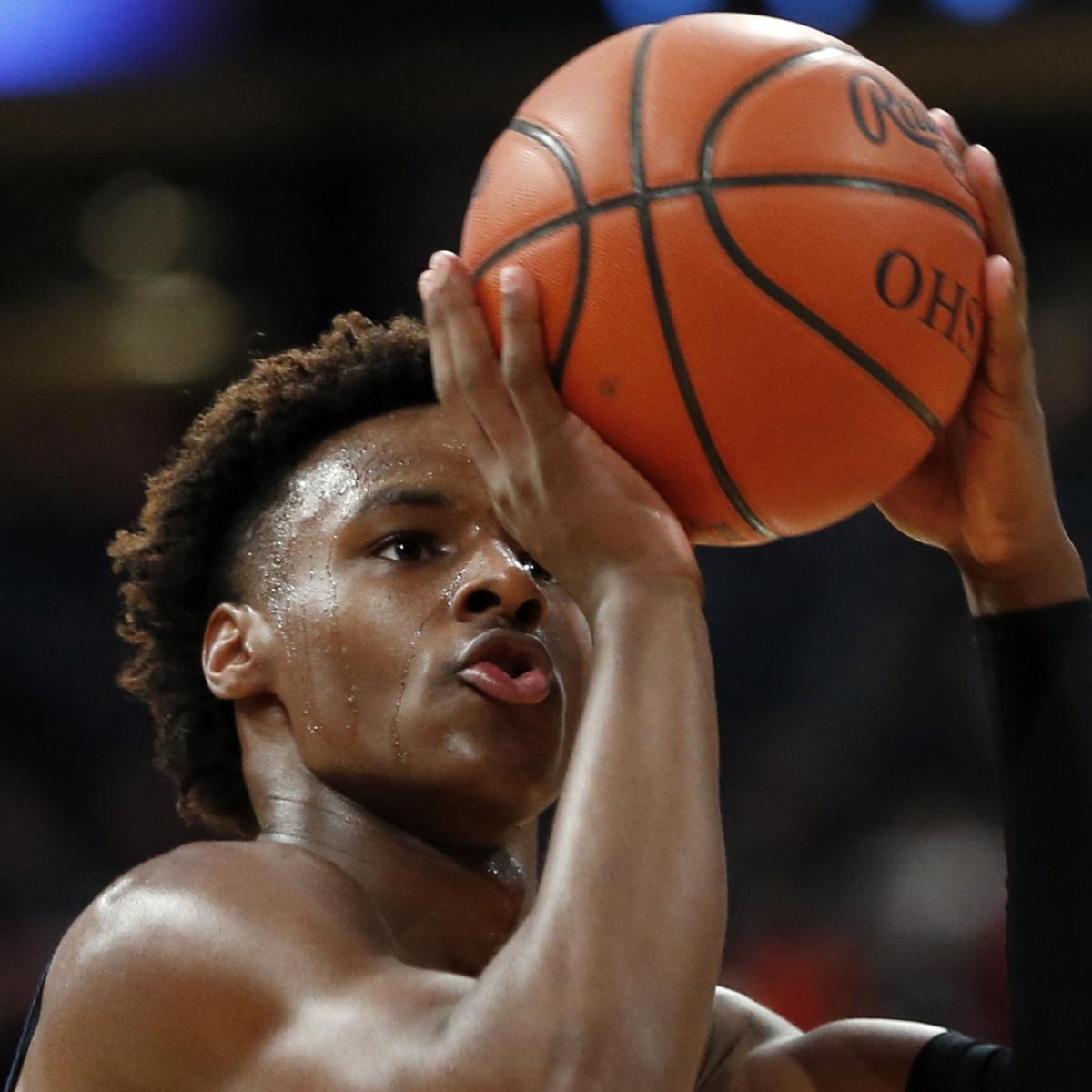 This one was never close, as Sierra Canyon held a 33-16 lead after the first quarter that ballooned to a 63-38 halftime lead.

The Blazers were coming off a much-hyped 78-62 win over Rancho Christian (Temecula, Calif.) in the Guillory Showcase on Saturday:

The Sierra Canyon vs. Rancho Christian rematch lived up to the hype 😳🔥 https://t.co/UTQKTAYlq9