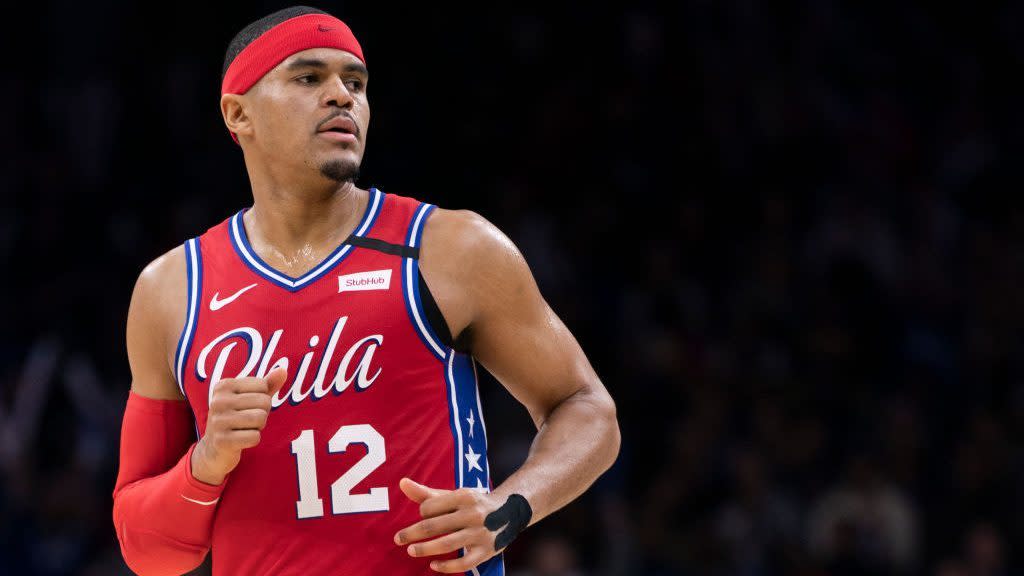 PHILADELPHIA (AP) — Tobias Harris scored 34 points, including two big baskets in the final two minutes that proved to be the difference, as the Philadelphia 76ers beat the Brooklyn Nets 117-106 on Wednesday night.

On the road, the 76ers are 7-14 and have lost six straight games – a slide that has caused them to fall to the sixth spot in the Eastern Conference standings.

Meanwhile, Brooklyn has lost nine of its last 11 overall and six straight away from home. The Nets were led by Spencer Dinwiddie‘s 26 points and eight assists. Jarret Allen had 17 points

Neither side was able to gain complete control of the game, with the largest lead being a seven-point Brooklyn advantage late in the first half.

Harris, however, gave the Sixers offensive life in the second half, scoring 24 points. With the score 106-104 with two minutes to play, Harris hit a leaning 3-pointer that rattled in just as the shot clock ran out.

Josh Richardson had 15 points and Furkan Korkmaz added 15 off the bench. Al Horford had 14 points and eight rebounds for the Sixers.