Pete Rose on Astros Scandal: ‘I Can’t Imagine Doing Something Like That’

Pete Rose on Astros Scandal: ‘I Can’t Imagine Doing Something Like That’ 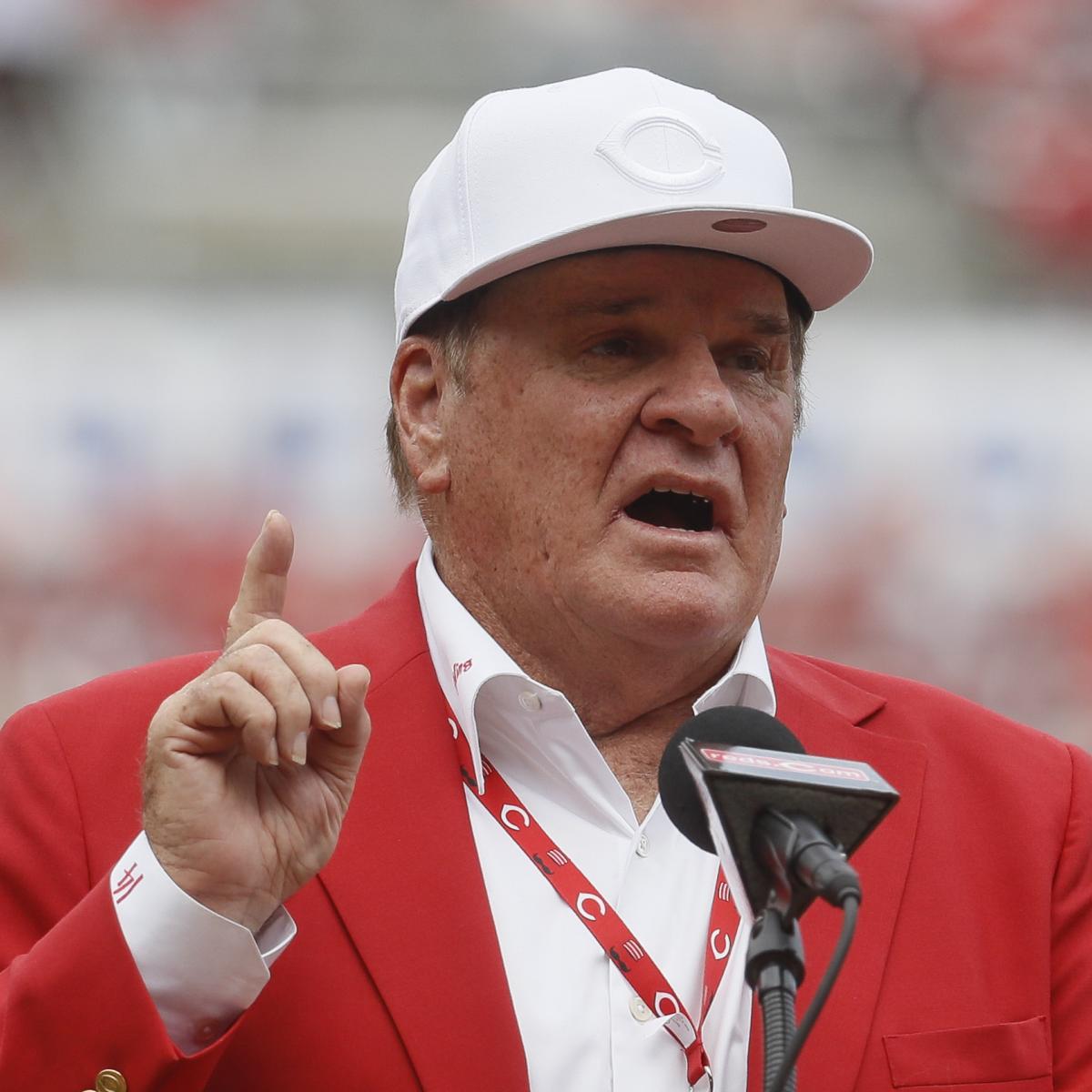 MLB hit king Pete Rose, who was banned from baseball for life after betting on games, said he couldn’t imagine taking part in a scheme like the one put together by the Houston Astros, which led to year-long suspensions for general manager Jeff Luhnow and manager AJ Hinch, both of whom were fired on Monday.

Rose told Randy Miller of NJ Advance Media he doesn’t understand why players involved in the scandal—former Astros outfielder and new New York Mets manager Carlos Beltran is the only one specifically named in the report—weren’t punished by the league.

“What’s going to happen to Beltran?” Rose asked. “Can he manage the Mets now? He was a ringleader, right? This whole thing…it’s getting technical. I just can’t imagine how many people are really involved. I can’t imagine doing something like that.”

The longtime Cincinnati Reds superstar said not taking action against the players who relayed and accepted the signs could set a poor precedent.

“Most players don’t give a damn about what happens to an organization as long as it doesn’t happen to them,” Rose said. “If I’m a player and every time I bat I’m getting the signs from the dugout, I’m just as guilty as the guy who is giving me the signs.”