Trouble in the Lakers locker room heading into game vs. Blazers?

Trouble in the Lakers locker room heading into game vs. Blazers? 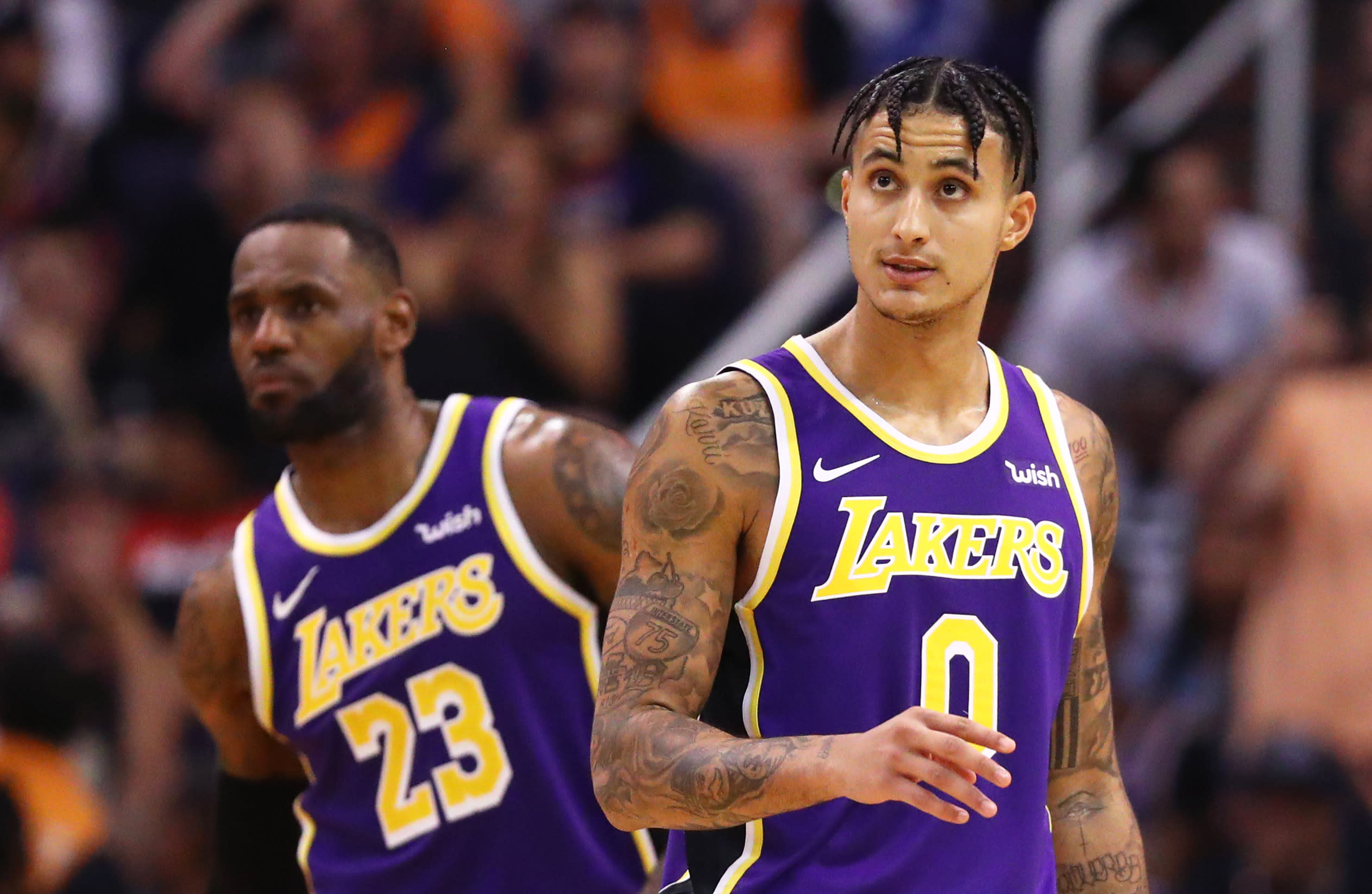 The Lakers are facing a possible locker room distraction heading into Saturday’s game vs. the Portland Trail Blazers.

After the Lakers Christmas Day clash with the Clippers, a game which the Clippers won 111-106, Lakers guard Kyle Kuzma‘s trainer Clint Parks took to social media and criticized LeBron James.

The posts have been deleted, but here’s the screengrabs.

“Watching Kawhi highlights from yesterday. NOBODY wants to speak on how sharp his skill set is compared to Lebrons. It’s clear who’s really in the LAB and who isn’t. Let me hear the excuses I’m on vacation I got nothing but time.”

“Turn the film on. Somebody was dodging SMOKE yesterday and it wasn’t Kawhi.”

Kyle Kuzma went off in the 1st quarter of that game, scoring 15 of his team-high 25 points.

Parks was pumping up Leonard’s 35 points and 12 rebounds.

In the same game, LeBron James scored 23 points, had 10 assists and 9 rebounds. A near triple-double… apparently that wasn’t good enough for Parks.

James was asked about Parks’ posts at shootaround in Portland Saturday morning and how he and Kuzma have addressed the matter.

“Kuz came to me yesterday at practice and told me what was going on,” James said. And that was it.”

I really don’t care for someone’s trainer or whatever the case may be. Everyone can have their own opinion. Anytime someone wants to get some notoriety, they throw my name in and people are going to pick it up. And that’s why you’re asking me about it because my name was in it. I’ve never met the guy, I don’t know the guy. I could care less about the guy. I wish him the best.

With LeBron James and the Lakers comes these types of distractions.

The Lakers have a Western Conference best 24-7 record.

There likely won’t be any carryover to the court, but if there is some kind of testy exchange between Kuzma and James, we’ll know why…