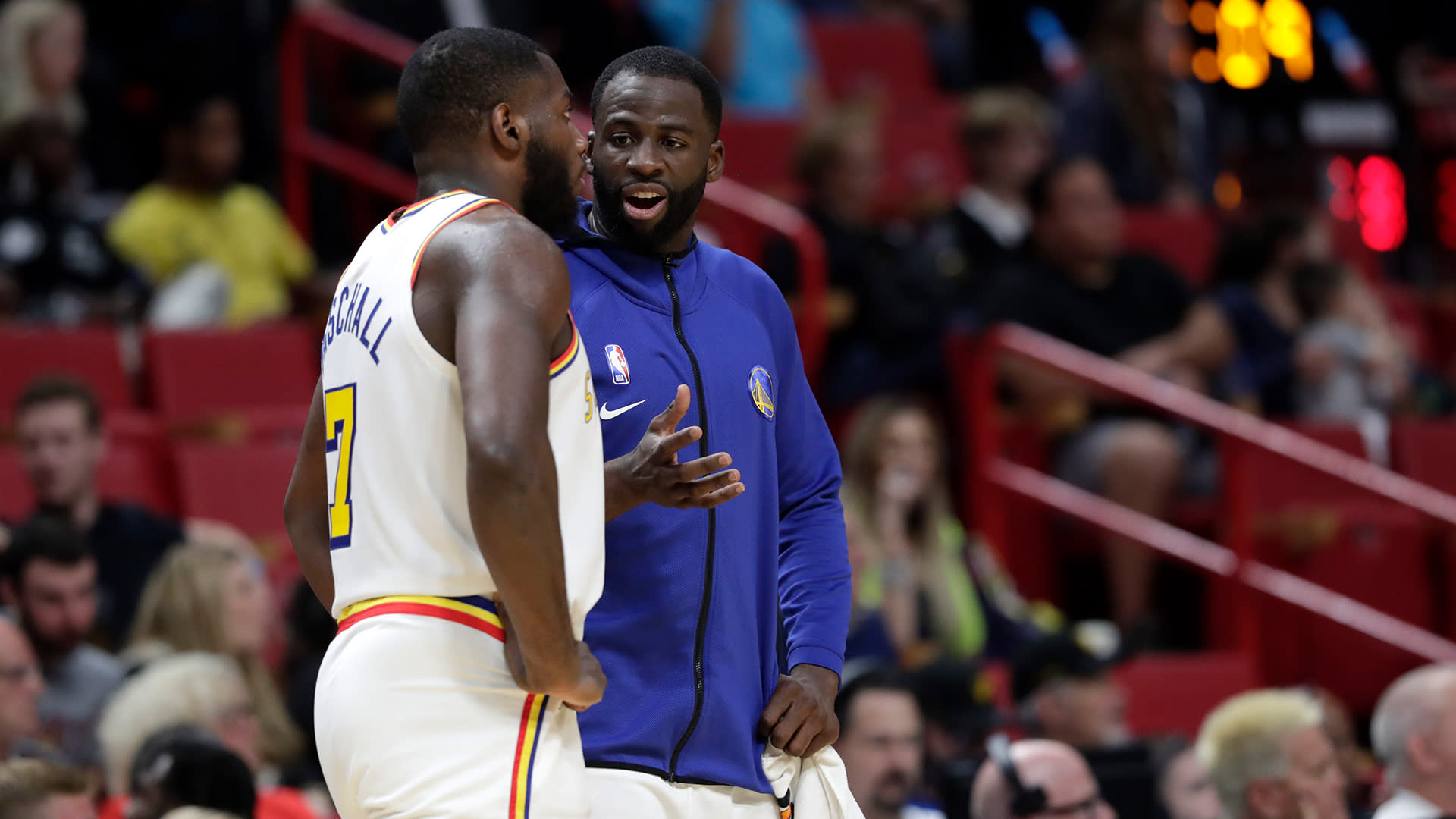 It’s always tough to beat the Jazz in Utah, as the Warriors were reminded last month. Golden State was going to be a massive underdog Friday night as it was, and Thursday’s injury report certainly won’t change that.

After suffering an embarrassing home overtime loss to the New York Knicks on Wednesday, the Dubs will try to right the ship against Donovan Mitchell, Rudy Gobert & Co., but they’ll have to do it without at least one of their best players — and we don’t mean Steph Curry or Klay Thompson.

Draymond Green is listed as out (rest) for Friday’s game at Vivint Smart Home Arena, while rookie Eric Paschall is doubtful with left hip soreness. Additionally, both Ky Bowman and Alen Smailagic are on G League assignment.

With Green out and Paschall doubtful, one would expect Golden State’s (relatively) healthy bigs like Kevon Looney and Marquese Chriss to get some extended playing time against the Jazz.