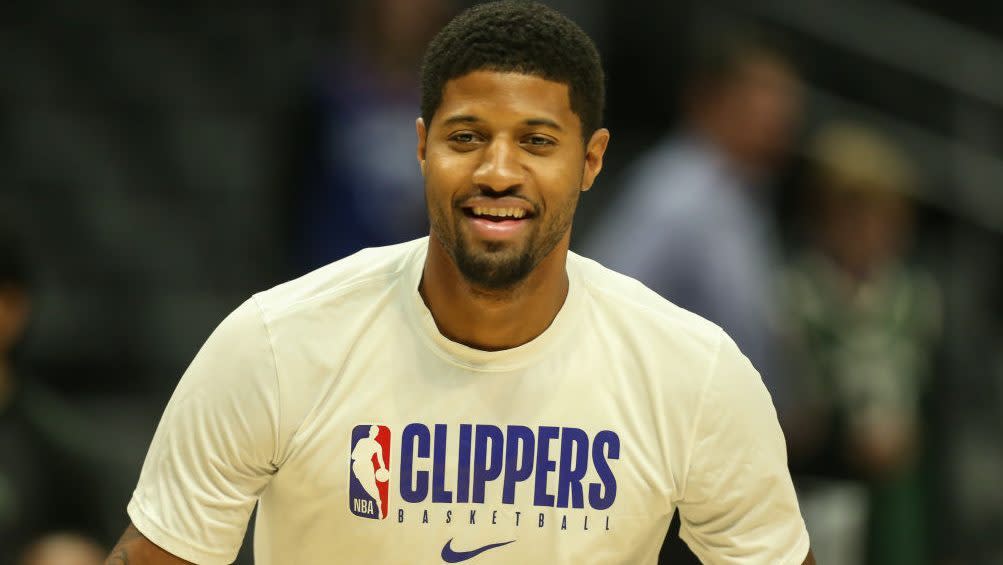 George had surgery on both shoulders this past summer and said he knew he had to stay patient during rehab, even though his instinct was to push through and get back on the court faster.

Doc Rivers said it was possible but doubtful that George would play on Monday against the Raptors. However, a return to the court this week seems likely. The Clippers have a road back-to-back Wednesday in Houston then Thursday in New Orleans, one of those two games — but not both — seems a likely landing spot.

The Clippers are 6-3 without George, and two of those losses came in games Kawhi Leonard did not play due to load management.

George averaged 28 points and 8.2 rebounds a game last season, was a disruptive force on defense and finished third in MVP voting. The Clippers have looked as good as anyone when Leonard played, and now they are about to add another elite, hard-working two-way wing. That’s why they were the preseason title favorites, and they are just about to get everyone on the court at the same time.