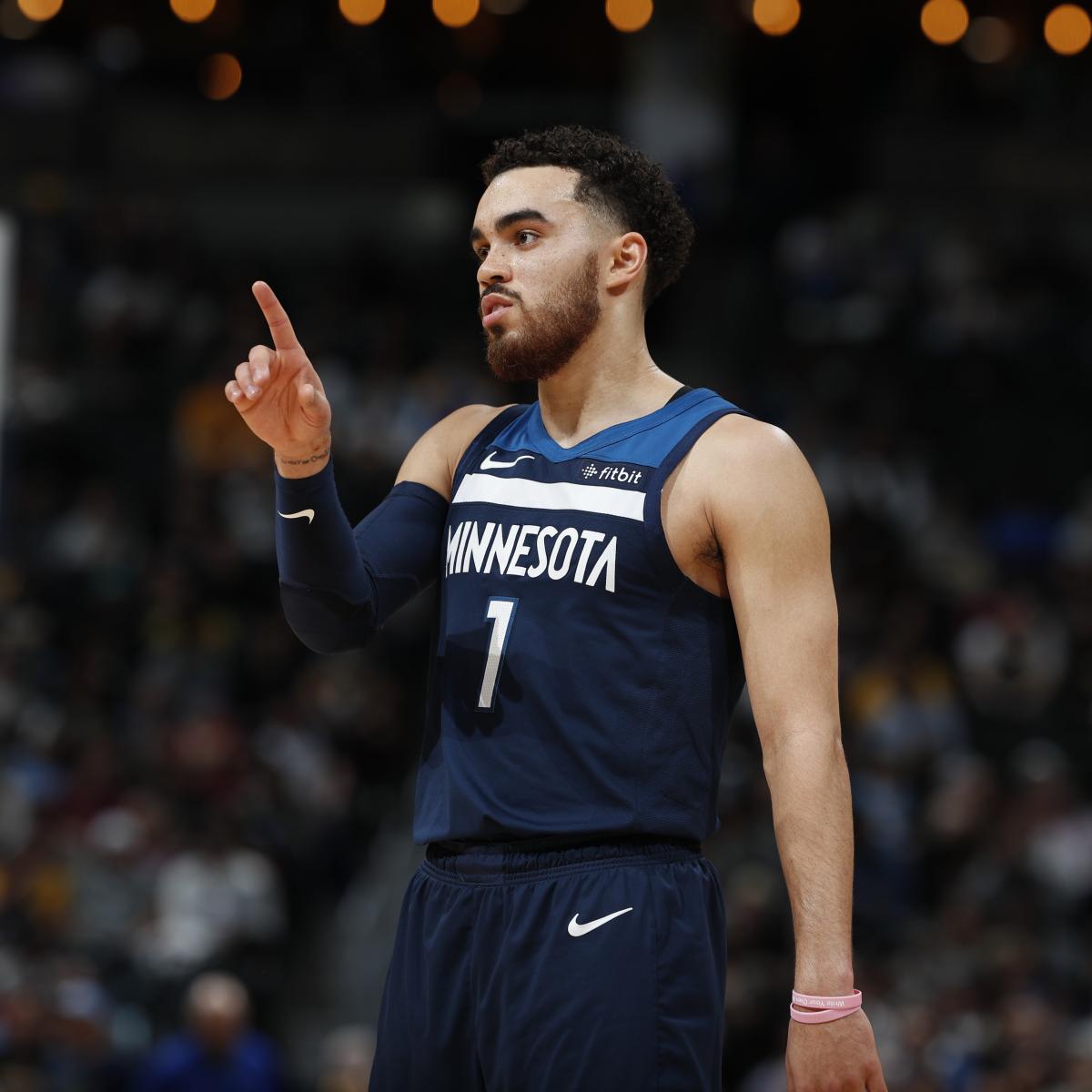 Point guard Tyus Jones could be headed to the Memphis Grizzlies.

According to Malika Andrews of ESPN, agent Kevin Bradbury said the Duke product will sign a three-year, $28 million offer sheet with Memphis after he couldn’t “find common ground on what his agent considered to be a fair deal.”

This comes after Adrian Wojnarowski of ESPN reported Memphis agreed to a sign-and-trade that sent Delon Wright to the Dallas Mavericks for two second-round picks. He pointed out the move helped set the course for its pursuit of Jones:

Get the best sports content from the web and social in the new B/R app. Get the app to get the game.