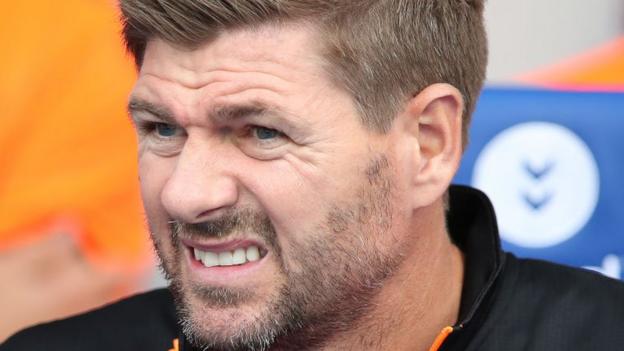 Tottenham are in advanced talks with Wales defender Ben Davies, 26, over a new long-term deal. (Telegraph)

Liverpool manager Jurgen Klopp would like to manage Germany one day, according to his agent. (Welt – in German)

Spain goalkeeper David de Gea, 28, is set to sign a new contract with Manchester United which would earn him £350,000 a week. (Mirror)

Nottingham Forest will complete the signing of Manchester City‘s Kosovan goalkeeper Aro Muric, 20, in the next few days. (Telegraph)

Manchester United and England Under-21s goalkeeper Dean Henderson, 22, is expected to join Sheffield United on loan after he was left out of the Red Devils’ pre-season touring squad. (Sun)

Celtic and Scotland full-back Kieran Tierney is being targeted by Arsenal and Napoli, with the Italian side ready to sell Mario Rui to raise the funds needed to sign the 22-year-old. (Telegraph)