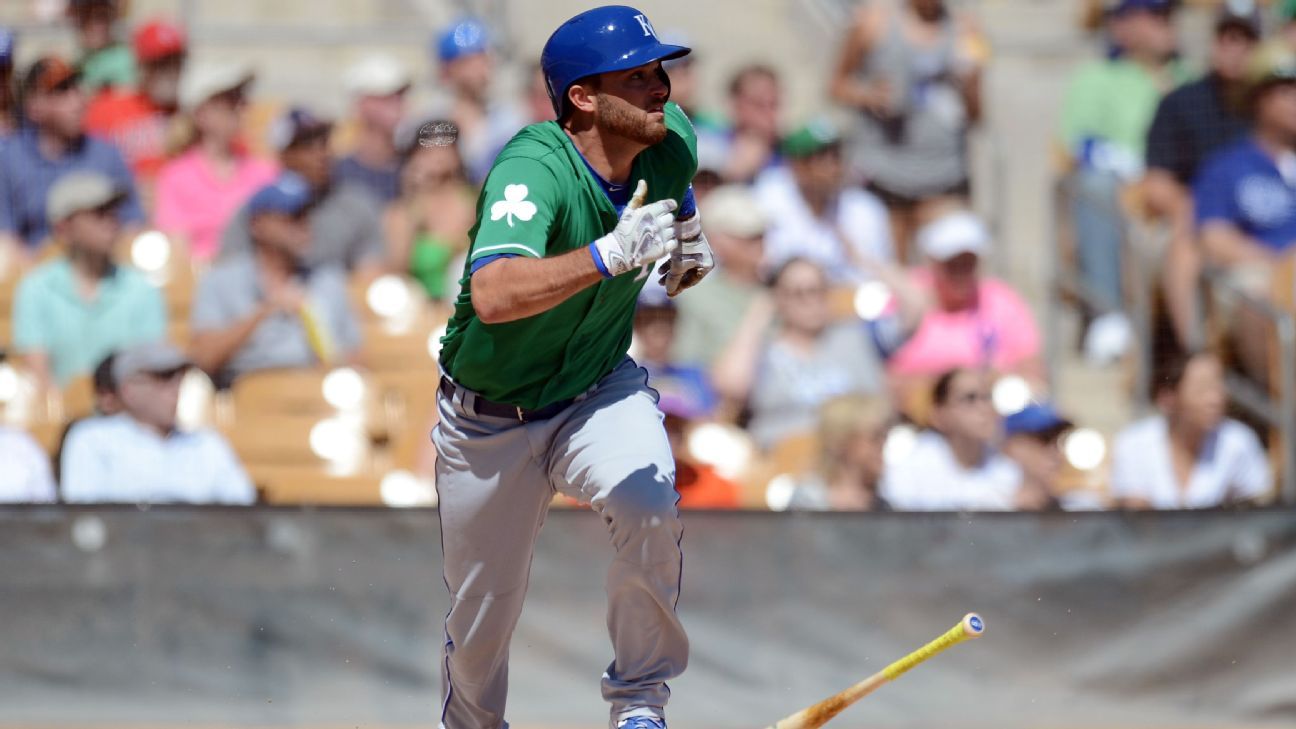 For Cody Decker, his 204th minor-league home run was a walkoff blast in every sense of the word.

Yes, the two-run shot gave the Triple-A Reno Aces a 10-9 walkoff win Friday night, but the 32-year-old first baseman also chose that moment to walk off into the sunset, stealing a page from the script for Bull Durham.

Decker, a real-life Crash Davis, retired as the active home run leader in the minor leagues.

Cody Decker has announced his retirement.

The active @MiLB home run king went the best way he knew how – a walk-off bomb!

“I never really knew I’d get the chance to do it,” Decker said of retiring after a game-winning homer, according to TahoeOnStage.com. “It was a really special night and one of the best of my career, something I’ll never forget. The fact I got to share it with these teammates, you can’t beat it.”

Drafted by the Padres in the 22nd round in 2009, Decker played 1,033 games over 11 seasons for 13 teams, retiring with a .260 batting average and 645 RBIs to go with his 204 homers. He hit .240 with seven homers and 21 RBIs for Reno, the Arizona Diamondbacks‘ affiliate in the Pacific Coast League, this season

Decker’s major league career consisted of eight games with the Padres in 2015 when he went 0-for-11 with one RBI.

The time in the minors, though, provided memories for a lifetime. None, though, may top the memories provided by his final at-bat and trip around the bases.

“That moment coming off the field is something I never knew would happen,” Decker told TahoeOnStage.com “Getting all those hugs at home, then having a curtain call from the fans. It wasn’t just the fans which is amazing, it was my teammates on the top step both giving me a standing ovation.”