Angels’ Lucroy carted off after collision at plate

Angels’ Lucroy carted off after collision at plate 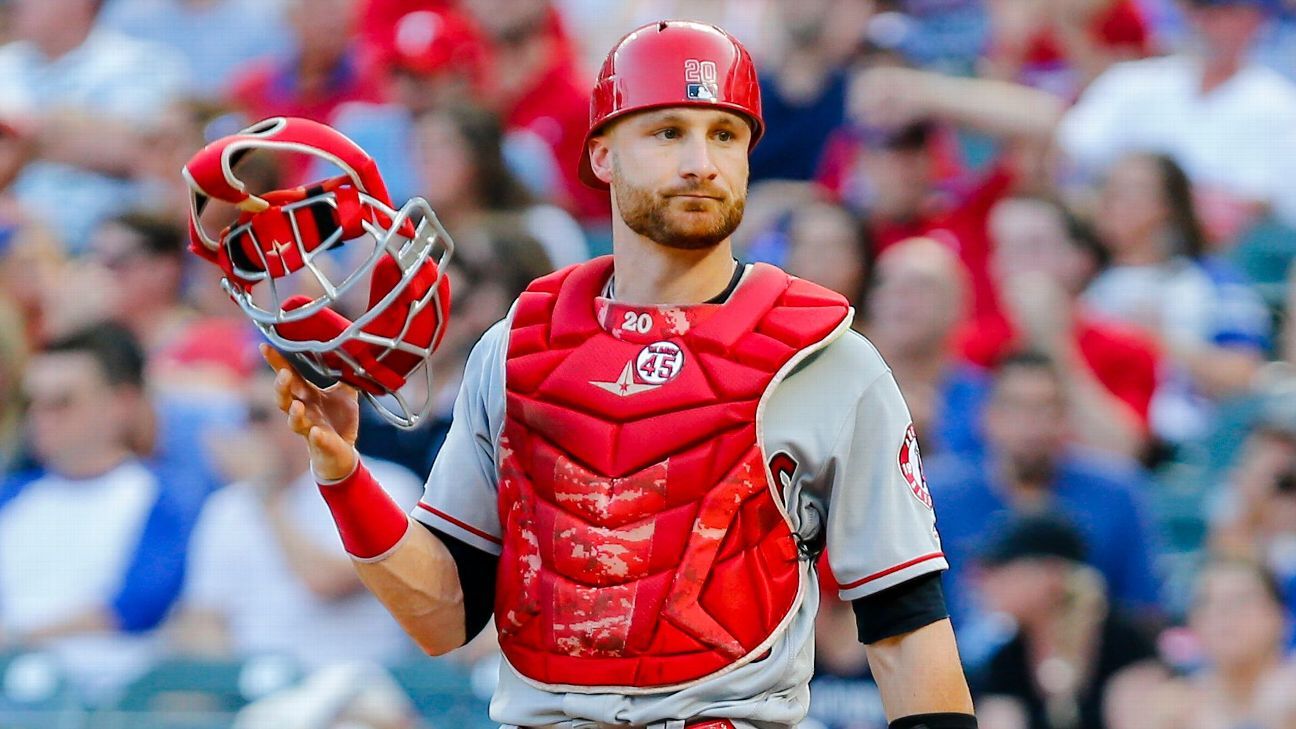 Los Angeles Angels catcher Jonathan Lucroy was carted off the field Sunday in the bottom of the eighth inning after a violent collision at home plate with the Houston Astros‘ Jake Marisnick.

Lucroy appeared to suffer a bloody nose in the collision.

Marisnick scored on the play but later was called out after a replay review as he veered out of the baseline and lowered his shoulder to make contact with Lucroy. Marisnick and LuCroy banged heads on the play and the back of Lucroy’s head also banged on the infield dirt.

With Marisnick’s run wiped off the board, the game remained tied 10-10 headed into the ninth inning.