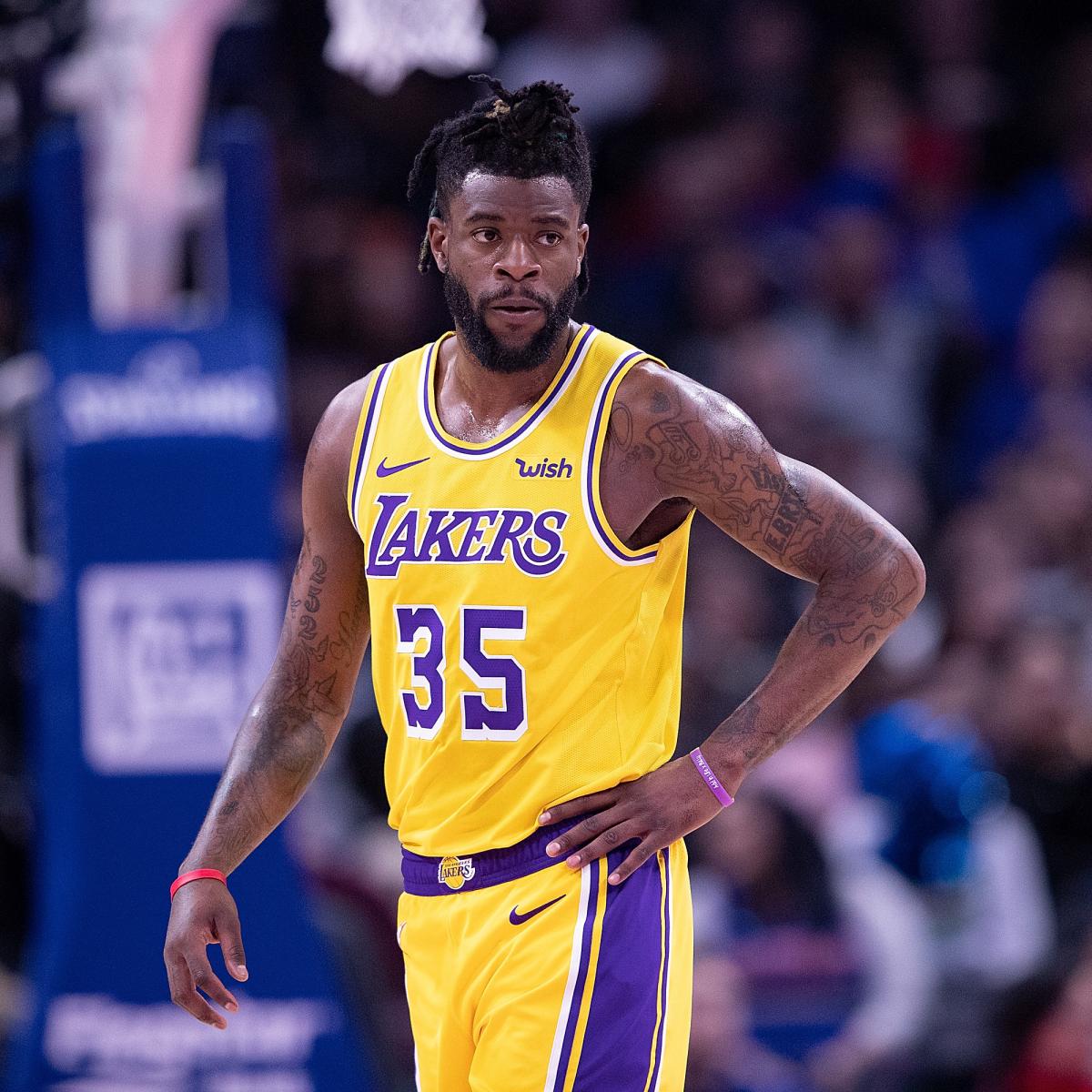 Free-agent shooting guard Reggie Bullock has agreed to a two-year, $21 million deal with the New York Knicks, according to Shams Charania of Stadium and The Athletic.

The 28-year-old averaged 11.3 points on 41.2 percent shooting for the Detroit Pistons and Los Angeles Lakers. The six-year veteran is a three-point shooting specialist who has knocked down 39.2 percent of his career shots beyond the arc. He notably hit seven threes en route to a career-high 33 points on Dec. 19.

The Los Angeles Clippers drafted the ex-UNC Tar Heel 25th overall in 2013. The Clips traded to the Phoenix Suns in January 2015 before his new team dealt him to the Pistons six months later.

The Lakers traded for Bullock in search of outside shooting help en route to a potential playoff stretch run, but the ex-Piston struggled in purple and gold, scoring 9.3 points and hitting only 34.3 percent of his threes.

Injuries have prevented Bullock from playing a full season: His 63 games played last year stand as a career-high. However, he could be a great addition for New York in a league where teams are shooting more three-pointers than ever.

If he returns to his 2017-18 form, then Bullock should be a key contributor.