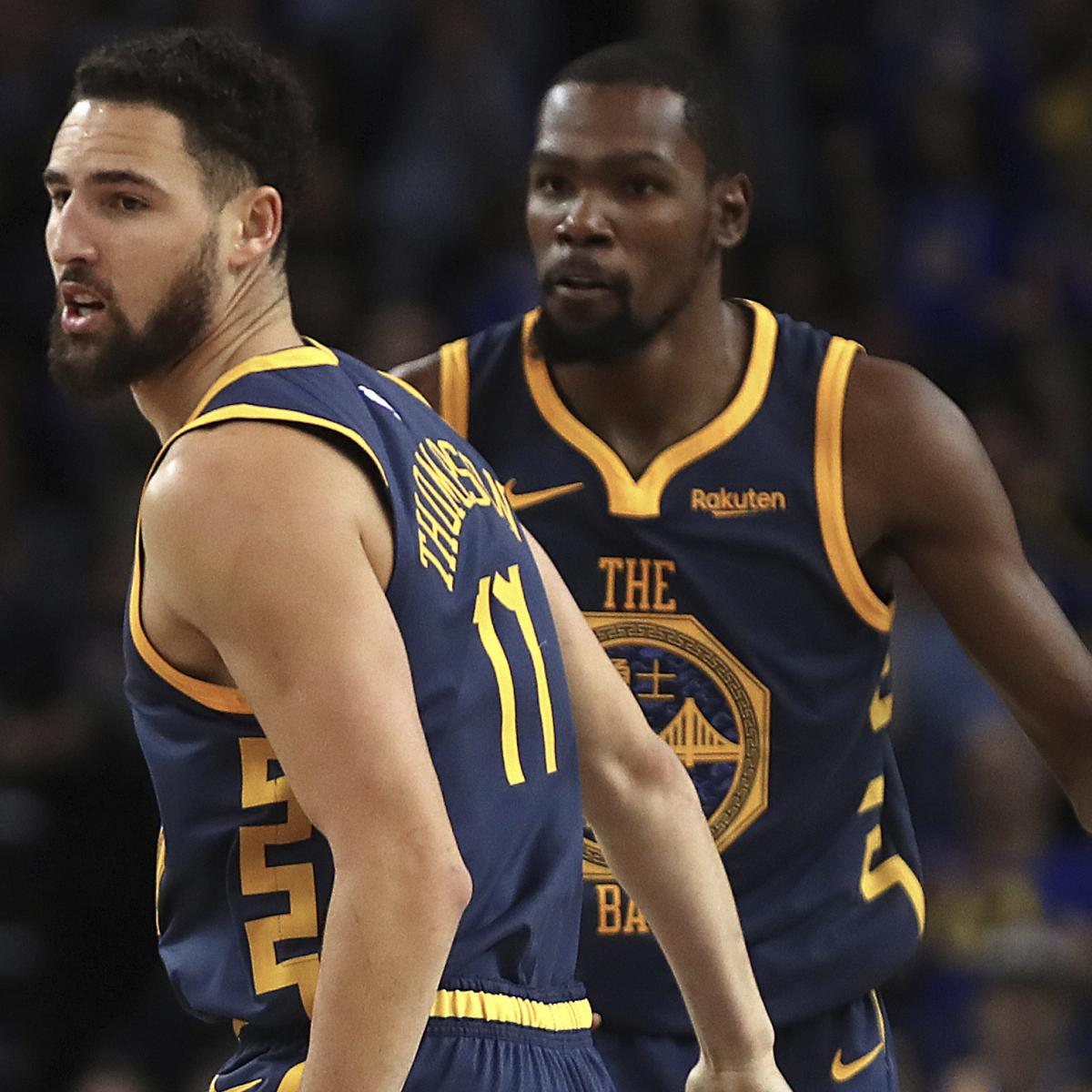 Golden State Warriors forward Andre Iguodala appeared on CNBC Monday and said in no uncertain terms that players like Kevin Durant and Klay Thompson wouldn’t be signing with the Knicks this summer:

“Nobody’s going to the Knicks, sorry.” Iguodala on KD and Klay leaving GSW on CNBC.

He also said be believed they’d be back with the Warriors, but even if they are not they’re still his brothers.