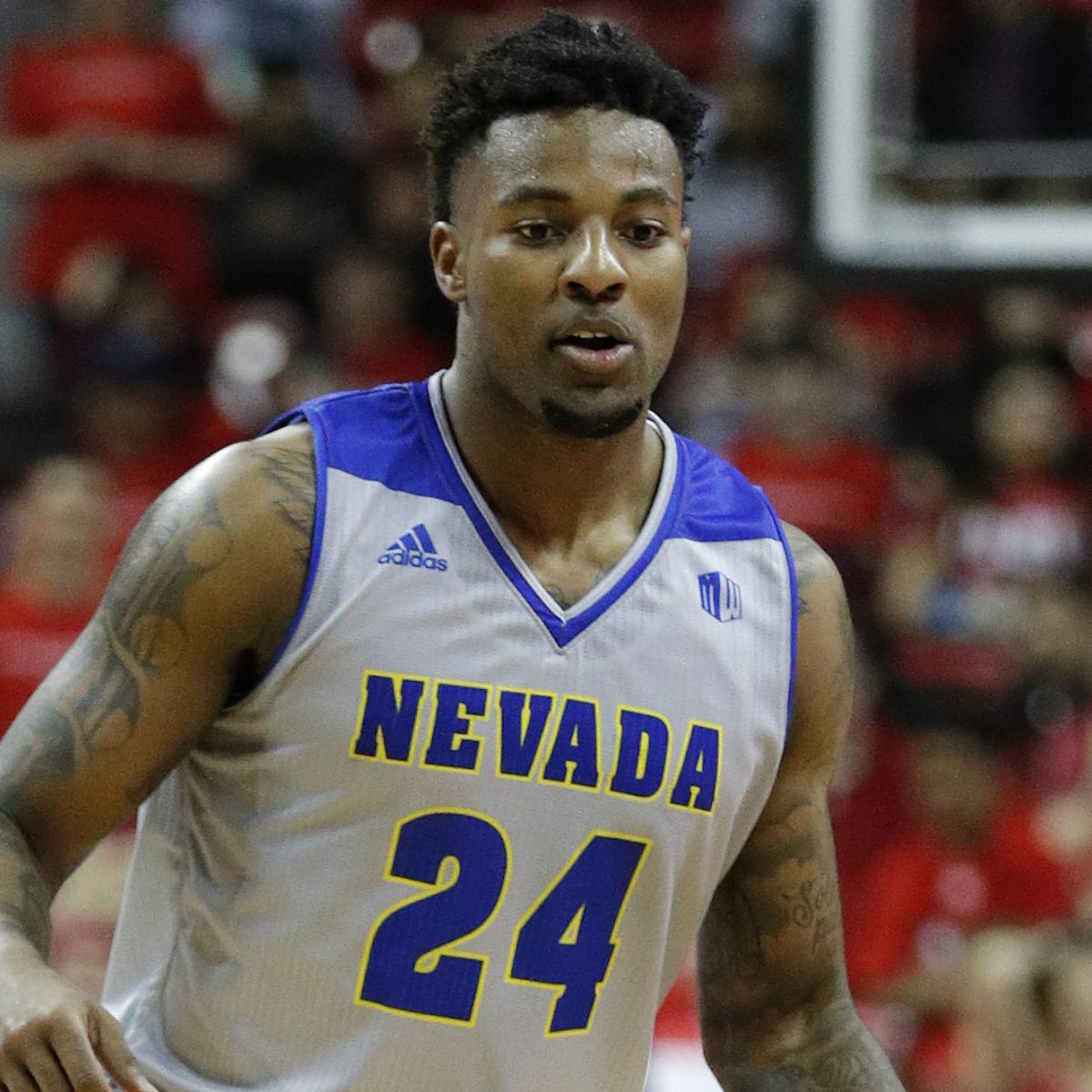 Caroline was not selected in Thursday’s 2019 NBA draft despite enjoying a highly productive college career at Nevada.

L.A. has been active on the undrafted free-agent market thus far. Shams Charania of The Athletic and Stadium reported earlier Friday that the Lakers signed Gonzaga’s Zach Norvell to a two-way deal.