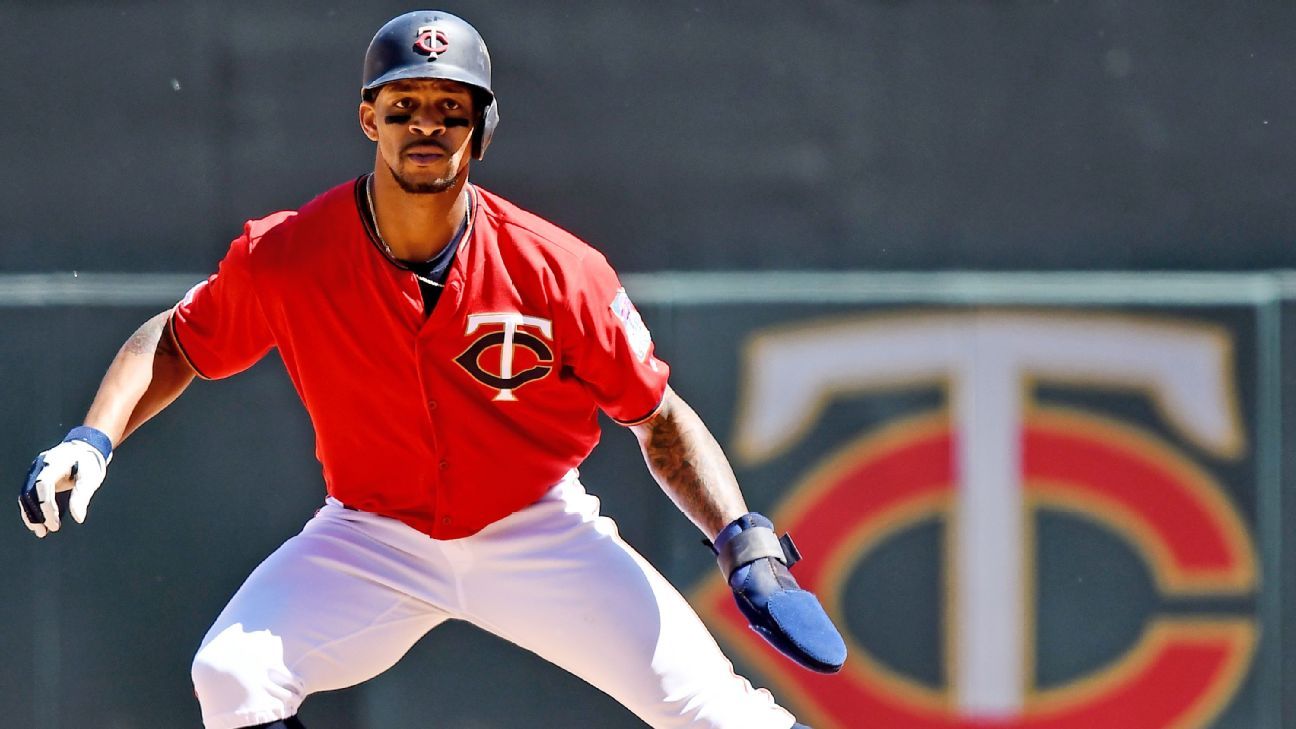 Buxton has a right wrist contusion, an injury he sustained after getting hit by a pitch last Friday against the Kansas City Royals. He has missed the past three games.

It’s not the first time Buxton has dealt with a wrist issue. Last year, he missed more than a month after straining his left wrist.

Adrianza landed on the IL because of abdominal issues. He’s batting .271 with 20 runs scored and 13 RBIs in 43 games this season.

To replace both players on the 25-man roster, outfielder Jake Cave and infielder Luis Arraez were recalled from Triple-A Rochester.