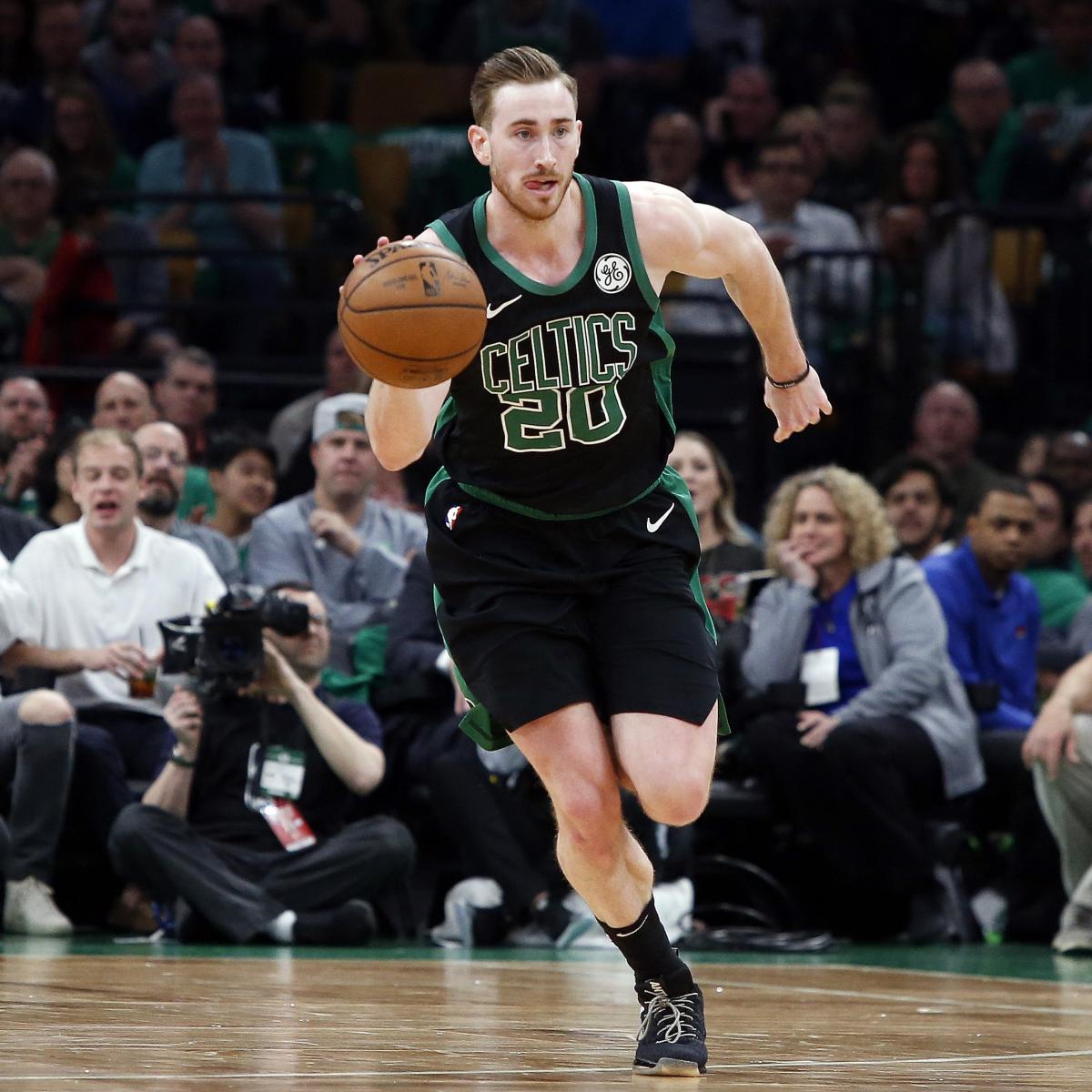 During the 2018-19 season, the Boston Celtics didn’t quite have the same chemistry they enjoyed when reaching the 2018 Eastern Conference Finals, and one issue could have been the use of Gordon Hayward.

“You hate to pick on Gordon Hayward because he was coming back from injury and he was doing the best he could, but I really think that’s where it started,” MacMullan said (h/t Michael Deprisco of NBC Sports). “They were force-feeding him on his teammates. Brad [Stevens] knew Gordon well. He wanted to get his confidence back.”

Although he had some good games, Hayward struggled with consistency throughout the year and was nearly invisible on many nights. Despite his problems, he remained a fixture in the Celtics rotation, and that decision from head coach Brad Stevens might have caused problems throughout the rest of the locker room.

As a result, the team that entered the season as the favorite to win the Eastern Conference finished with the No. 4 seed and was eliminated in the second round of the playoffs. The problems could soon get even worse, as the organization might lose a pair of key free agents.

According to Shams Charania of Stadium and The Athletic, there is a “strong scenario” both Al Horford and Kyrie Irving leave this offseason.

Boston fans can only wonder how much different the 2018-19 season and ensuing offseason might have been if someone like Jaylen Brown saw more minutes at Hayward’s expense.