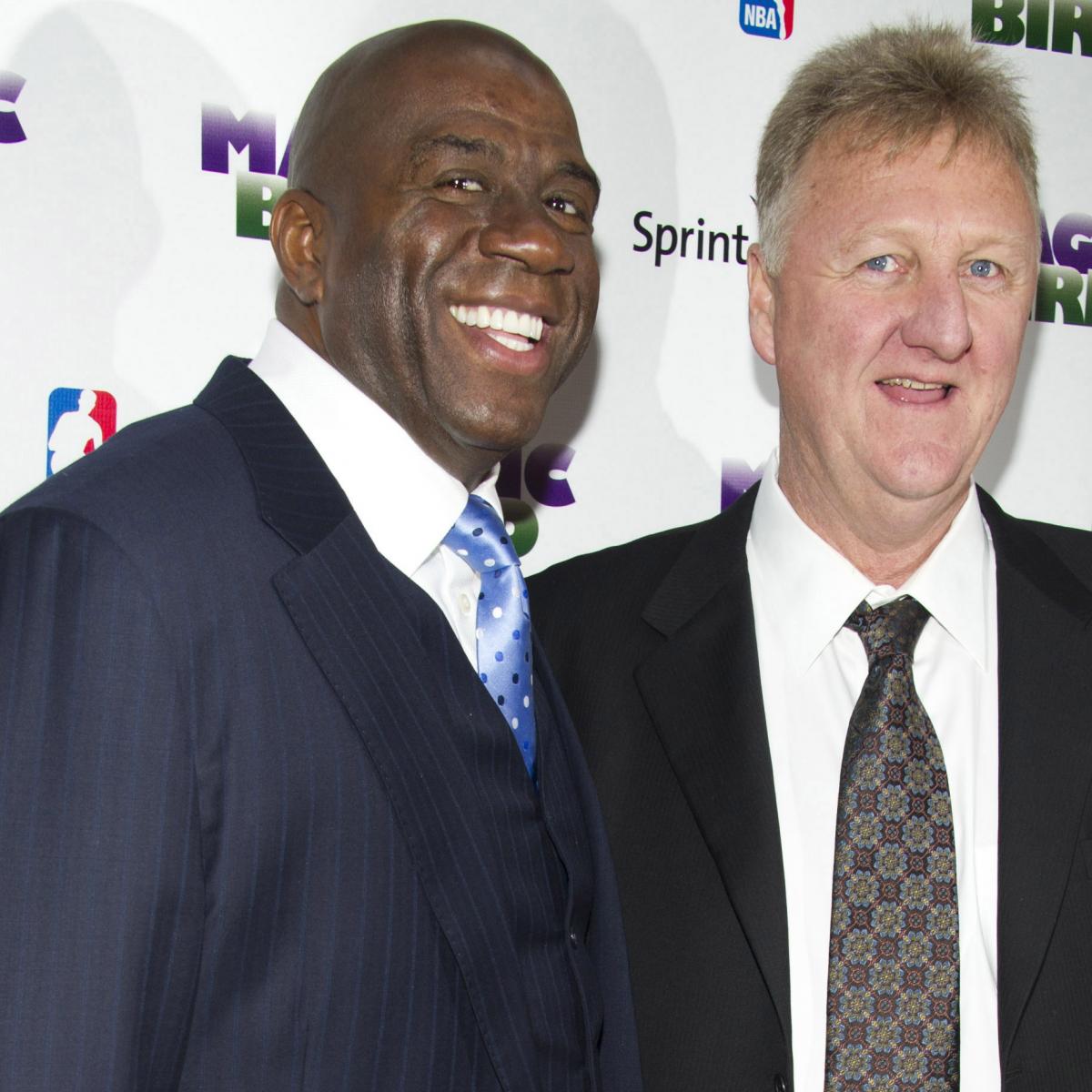 The NBA announced Wednesday that Magic Johnson and Larry Bird will be co-recipients of the Lifetime Achievement Award at the NBA Awards on June 24.

While the first two recipients of this award—Bill Russell in 2017 and Oscar Robertson in 2018—received the honor individually, the league has decided to simultaneously honor Johnson and Bird, who were linked throughout their playing careers.