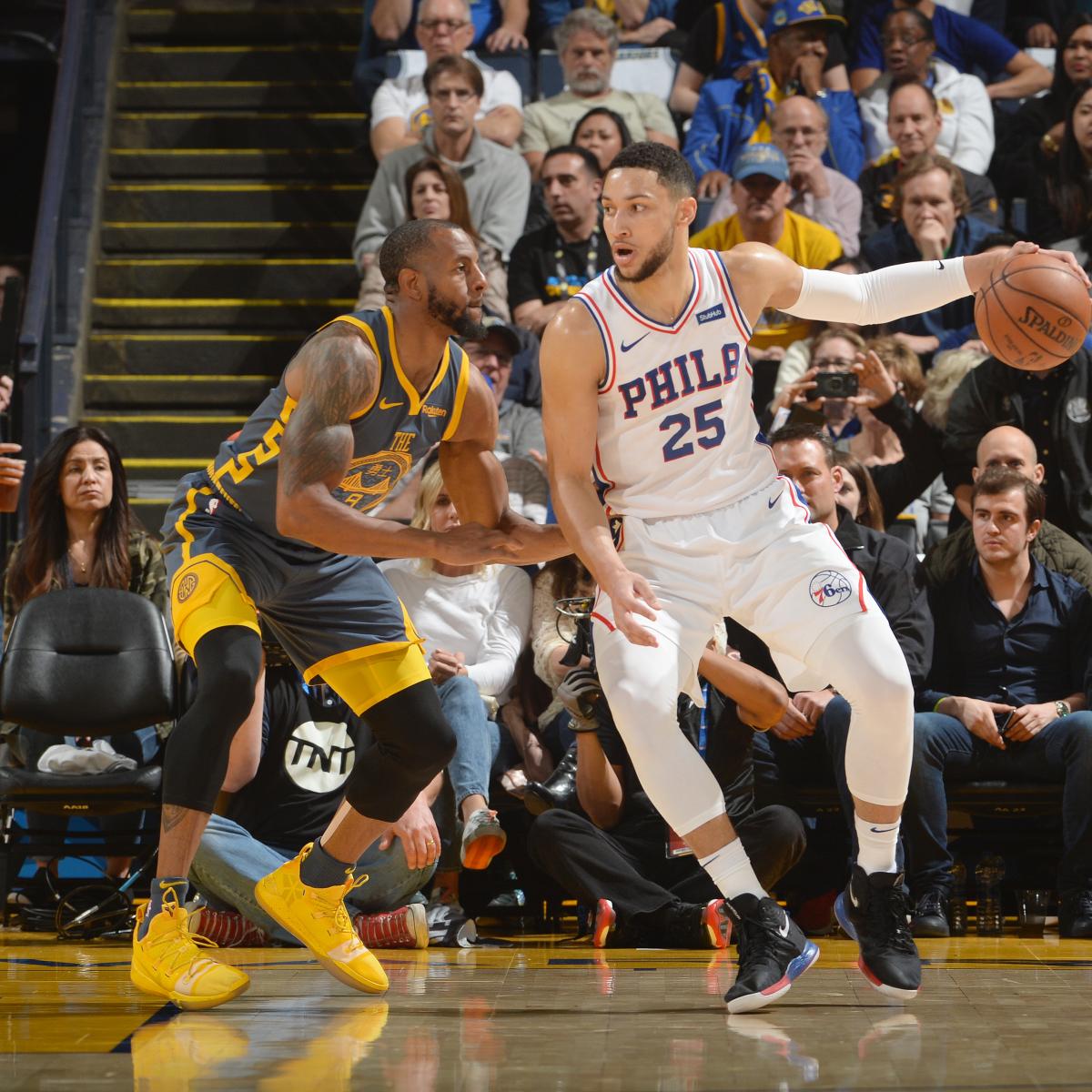 Stephen Curry scored 41 points on 14-of-27 shooting and knocked down 10 three-pointers for the 36-15 Golden State Warriors, whose 11-game win streak was broken.

Both teams play Saturday. Golden State hosts the Los Angeles Lakers, and the 76ers travel to Sacramento to play the Kings.