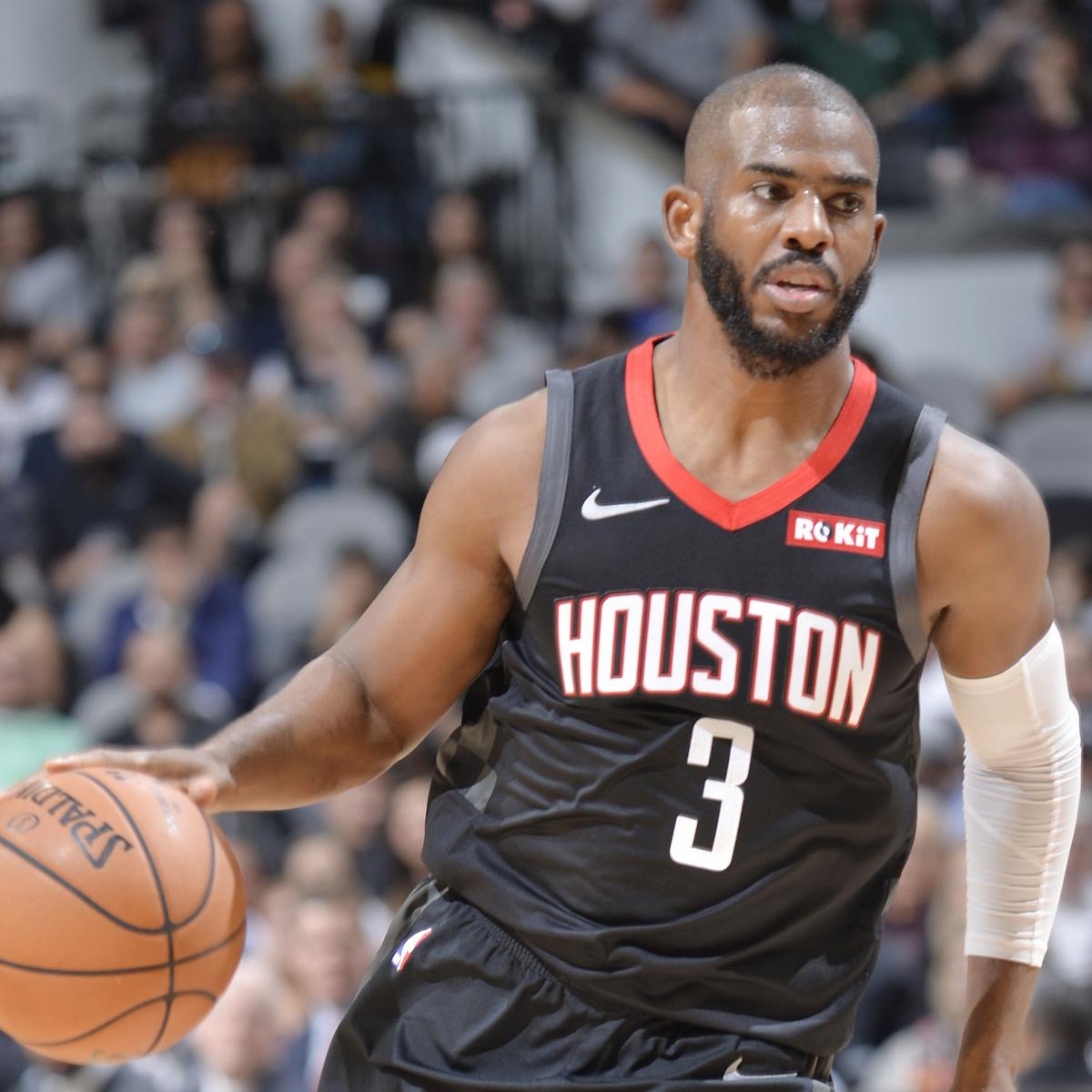 The Houston Rockets ended their four-game losing streak with a 136-105 victory over the reeling San Antonio Spurs at the AT&T Center on Friday.

This has been a seesaw start to the 2018-19 season for the Rockets, to say the least. Their recent losing skid was preceded by a five-game winning streak in which things seemed to be getting on track for head coach Mike D’Antoni.

LaMarcus Aldridge led the Spurs with 20 points. DeMar DeRozan had 18 points and five assists in the loss.

The Rockets return home to Toyota Center on Saturday to host the Chicago Bulls at 8 p.m. ET. The Spurs will play the Portland Trail Blazers at the AT&T Center on Sunday at 7 p.m. ET.