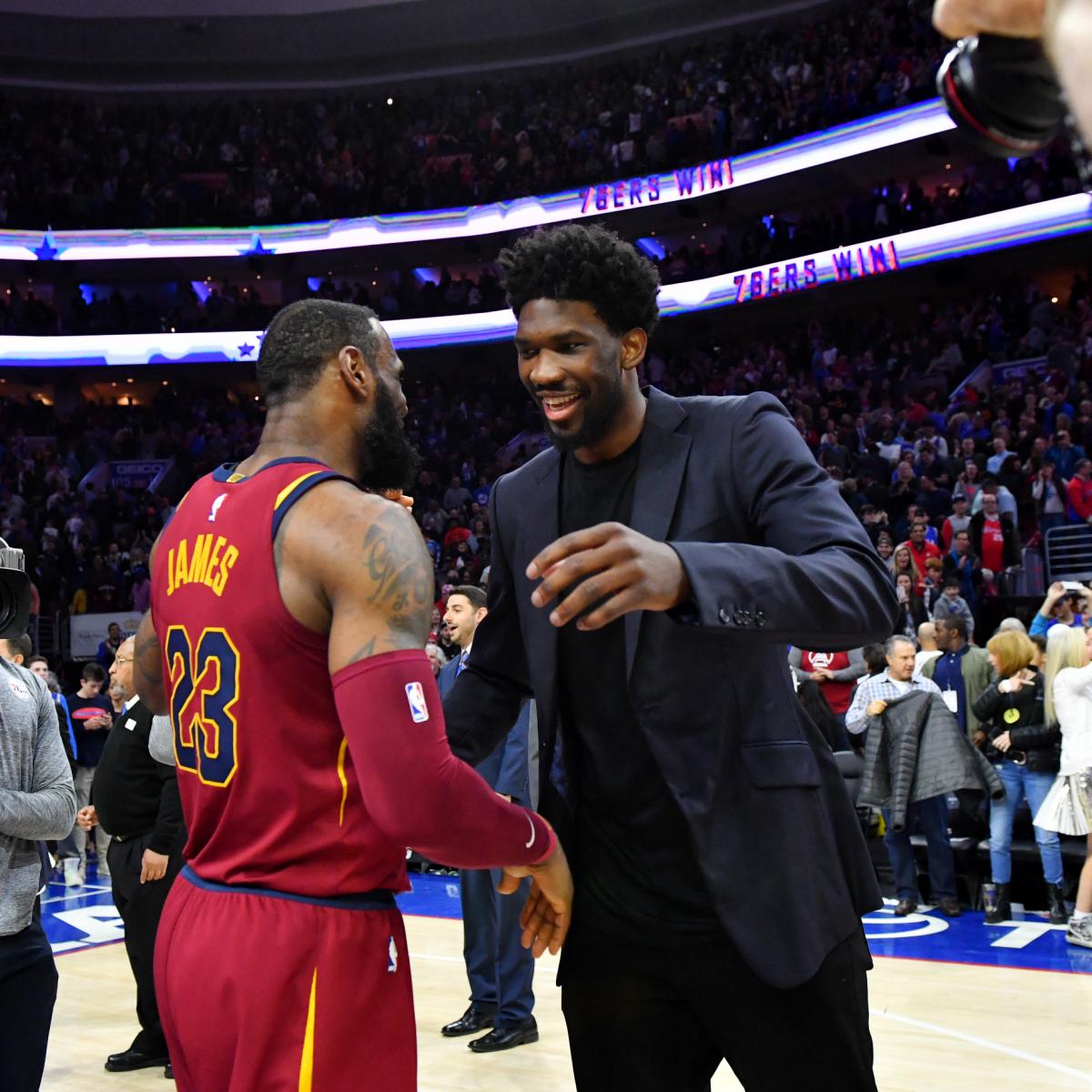 Philadelphia 76ers center Joel Embiid made a last-gasp pitch to LeBron James on the eve of the new league year.

In a post on Twitter with less than five hours remaining before the start of free agency, Embiid appeared to send a message to James regarding his legacy amid rumblings that he could land with the Los Angeles Lakers:

The Lakers are FOREVER gonna be Kobe’s and Magic’s team…. Process that

The Sixers, along with the Lakers and Cleveland Cavaliers, are one of the few teams that have been linked to James as he prepares to hit the open market for the first time since 2014.

According to updated odds released Saturday on OddsShark, the Lakers are massive -5000 favorites (bet $5,000 to win $100) to secure James’ services. The field, meanwhile, is listed at +1500.