Report: 76ers to Make Decision Soon on Bryan Colangelo After Hours of Interviews

Report: 76ers to Make Decision Soon on Bryan Colangelo After Hours of Interviews 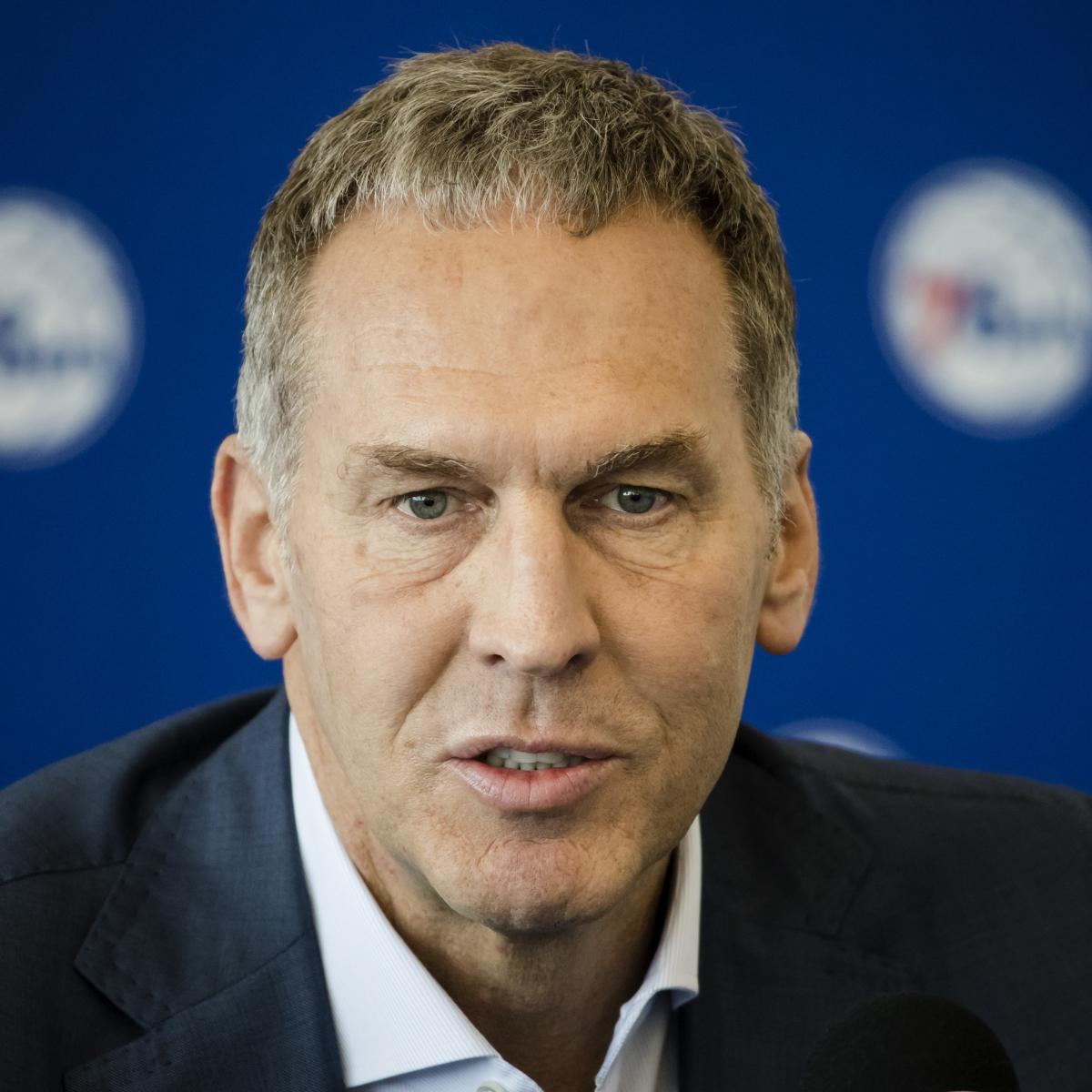 Per ESPN’s Adrian Wojnarowski, via Rob Lopez of Def Pen Sports, Sixers ownership will likely decide on Colangelo’s fate in the next 24-48 hours after interviewing him and his wife separately for “hours.”

Last week, The Ringer’s Ben Detrick reported Colangelo may have been secretly operating five different Twitter accounts. Many of those accounts criticized Sixers players such as Joel Embiid and Markelle Fultz, questioned the decisions of the coaching staff and disclosed medical information about Jahlil Okafor that hadn’t been made public.

Barbara Bottini, Colangelo’s wife, was found to have a phone number that could connect her to three of the Twitter accounts, per USA Today‘s Jeff Zillgitt.

Wojnarowski noted Tuesday that Colangelo is “fighting for his professional life right now.”

Colangelo has been with the 76ers since April 2016, when the team hired him as its president of basketball operations. The Sixers went 52-30 and made the playoffs last season for the first time since the 2011-12 campaign. After defeating the Miami Heat in the opening round, they lost to the Boston Celtics in five games in the Eastern Conference Semifinals.