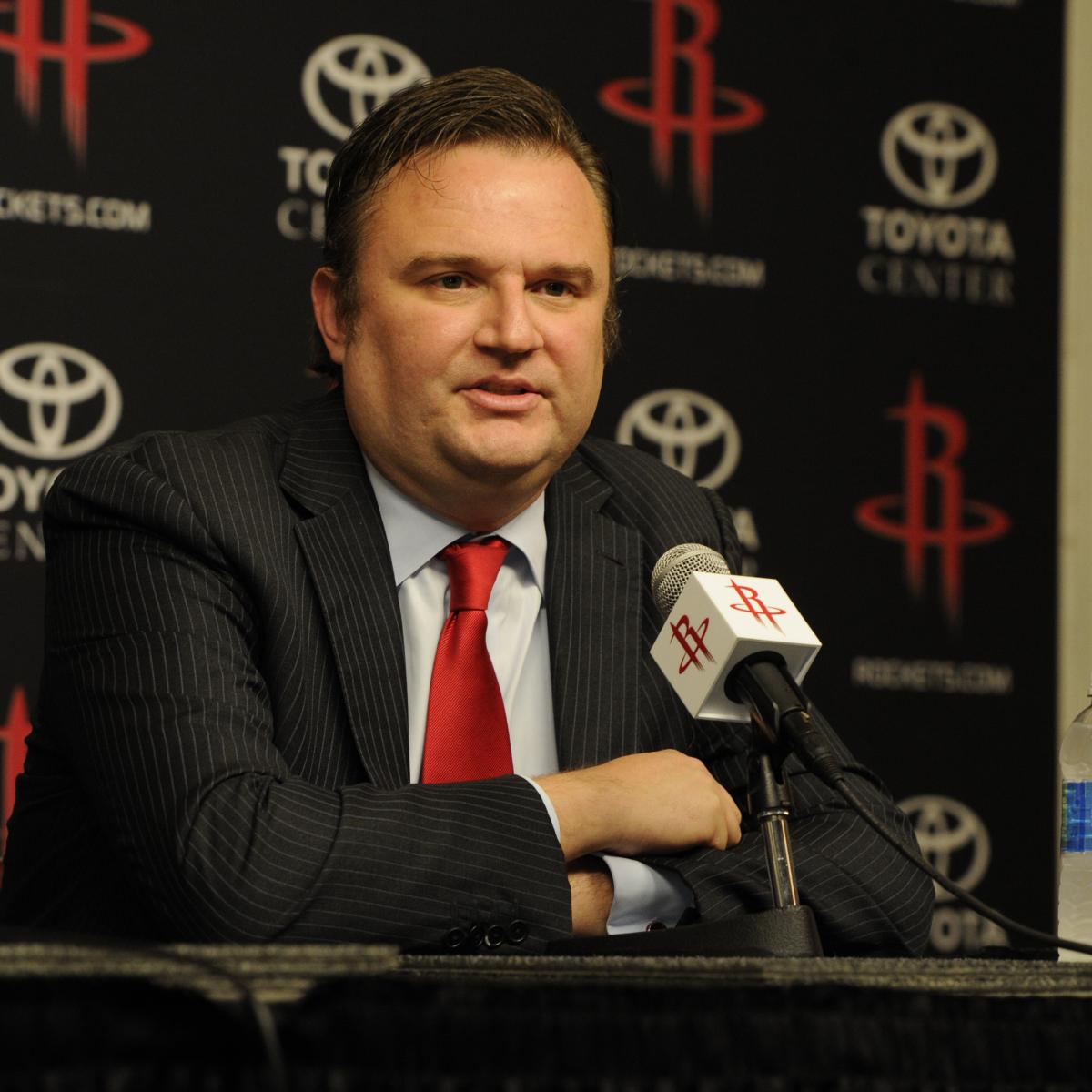 “I don’t understand the teams that aren’t obsessed with beating them,” he said. “To win the championship, you have to beat the Warriors. Every team should be figuring out how to beat the Warriors. So that’s all we work on. Obviously there’s other very good-to-great teams in this league, but the Warriors are likely on to winning three of the last four titles.”

Get the best sports content from the web and social in the new B/R app. Get the app to get the game.