Broncos’ Shane Ray Says There Was ‘Complication’ from Wrist Surgery

Broncos’ Shane Ray Says There Was ‘Complication’ from Wrist Surgery 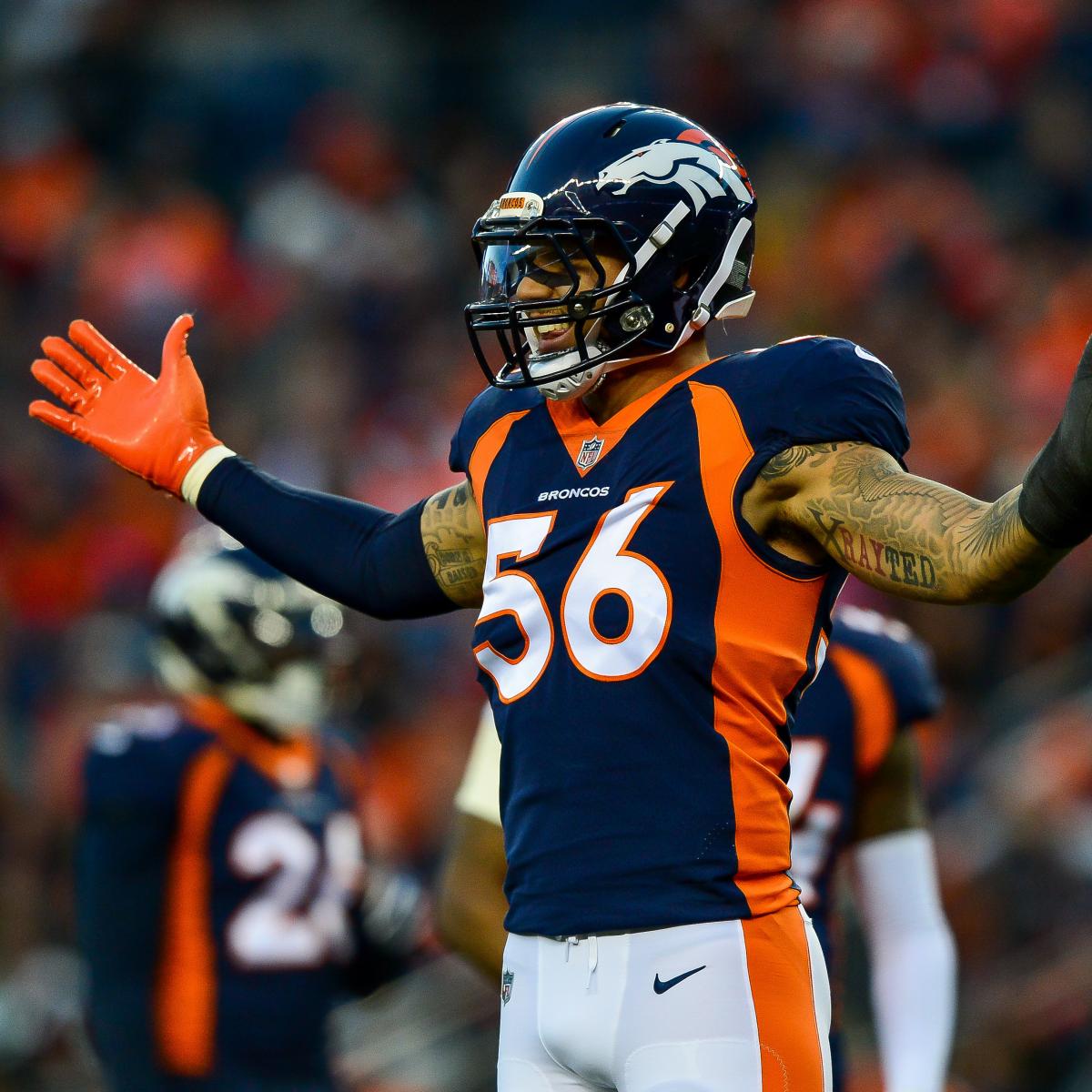 Denver Broncos outside linebacker Shane Ray posted on Instagram Tuesday that he’s dealing with complications from a previous wrist surgery and is evaluating his options regarding treatment plans.

Mike Klis of 9News in Denver previously reported another surgery on Ray’s troublesome left wrist had been “recommended.” The surgery would not be season-ending.

In any event, it’s unwelcome news for Ray, whose 2017 campaign was derailed by three wrist surgeries. The 2015 first-round pick managed one sack over eight games after his season was bookended by stints on injured reserve.

That production represented a step back from his 2016 season, when he racked up a career-high eight sacks and 48 total tackles while appearing in all 16 games.

If there’s a sliver of good news for the Broncos, it’s that they added serious pass-rushing reinforcements when they drafted Bradley Chubb fifth overall in April’s draft to provide pressure opposite Von Miller.

Ray, who had his fifth-year option declined by the Broncos, will be an unrestricted free agent following the 2018 season.