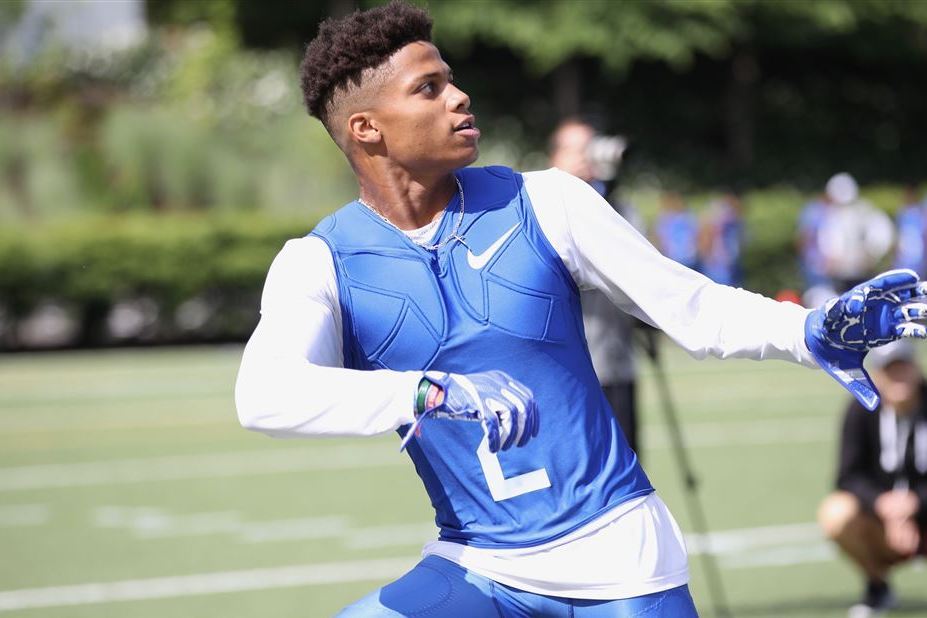 Adams announced as much on his Twitter page Tuesday, saying he talked to his family before making the decision and thanking the Tar Heel fans and coaches for their support:

Mike DiGiovanna of the Los Angeles Times noted the Angels drafted the high school outfielder with the 17th overall pick of the 2018 MLB draft. According to 247Sports’ composite rankings, Adams is also a 4-star prospect in football and the No. 8 wide receiver in the 2018 recruiting class.

While he signed with North Carolina, the opportunity to play professional baseball was apparently too much to pass up.