Stephen Curry: I Don’t Know What a Finals Is Without Cavaliers, LeBron James

Stephen Curry: I Don’t Know What a Finals Is Without Cavaliers, LeBron James 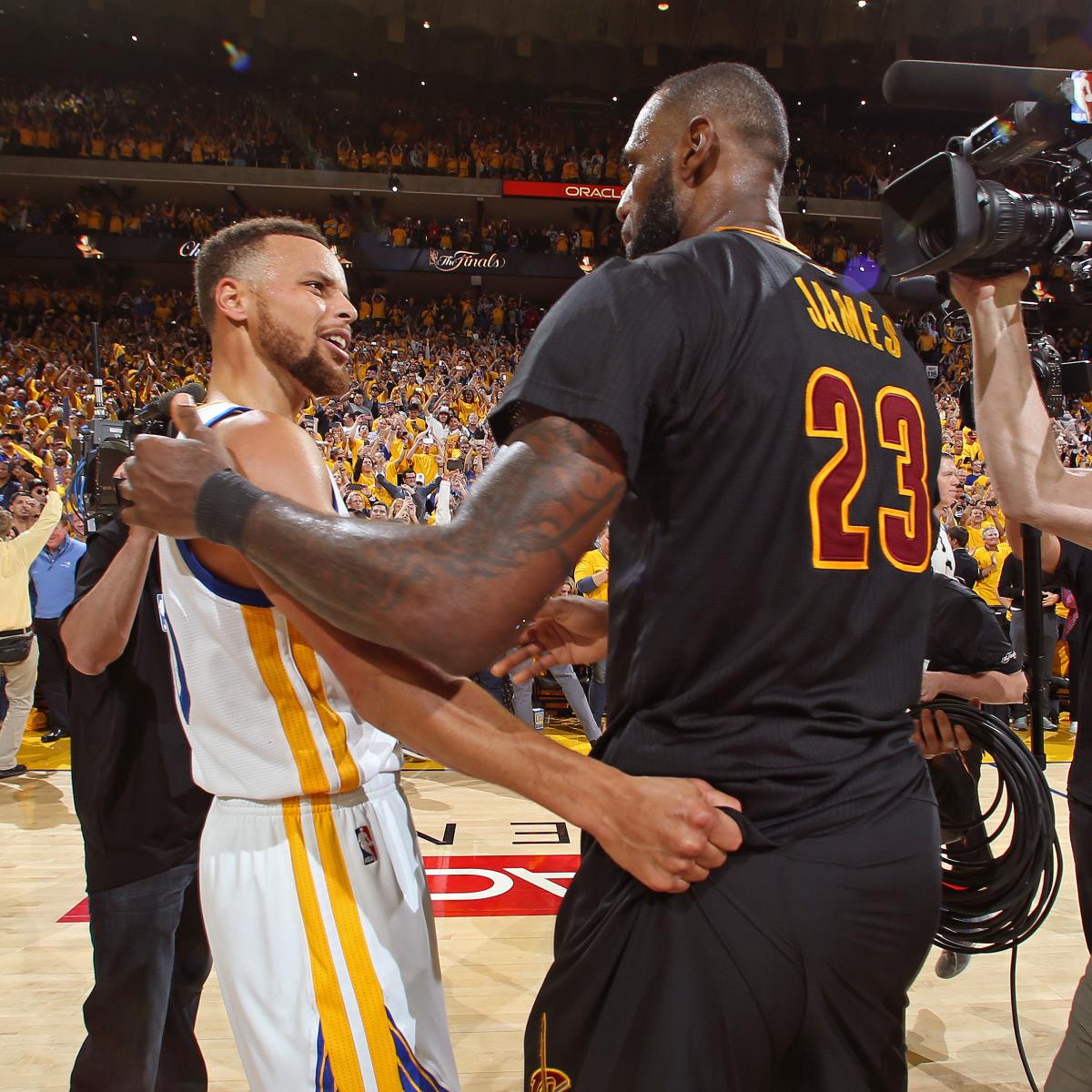 Had the Boston Celtics knocked off the Cleveland Cavaliers in the 2018 Eastern Conference Finals, Stephen Curry and the Golden State Warriors would be in unfamiliar territory.

Sure, they still may have been in the NBA Finals for the fourth consecutive year. However, it would’ve marked the first time that their Finals opponent was not LeBron James and the Cavaliers.

Curry recently talked with ESPN’s Rachel Nichols about the fact that he does not know what it feels like to be in a Finals and not face James: