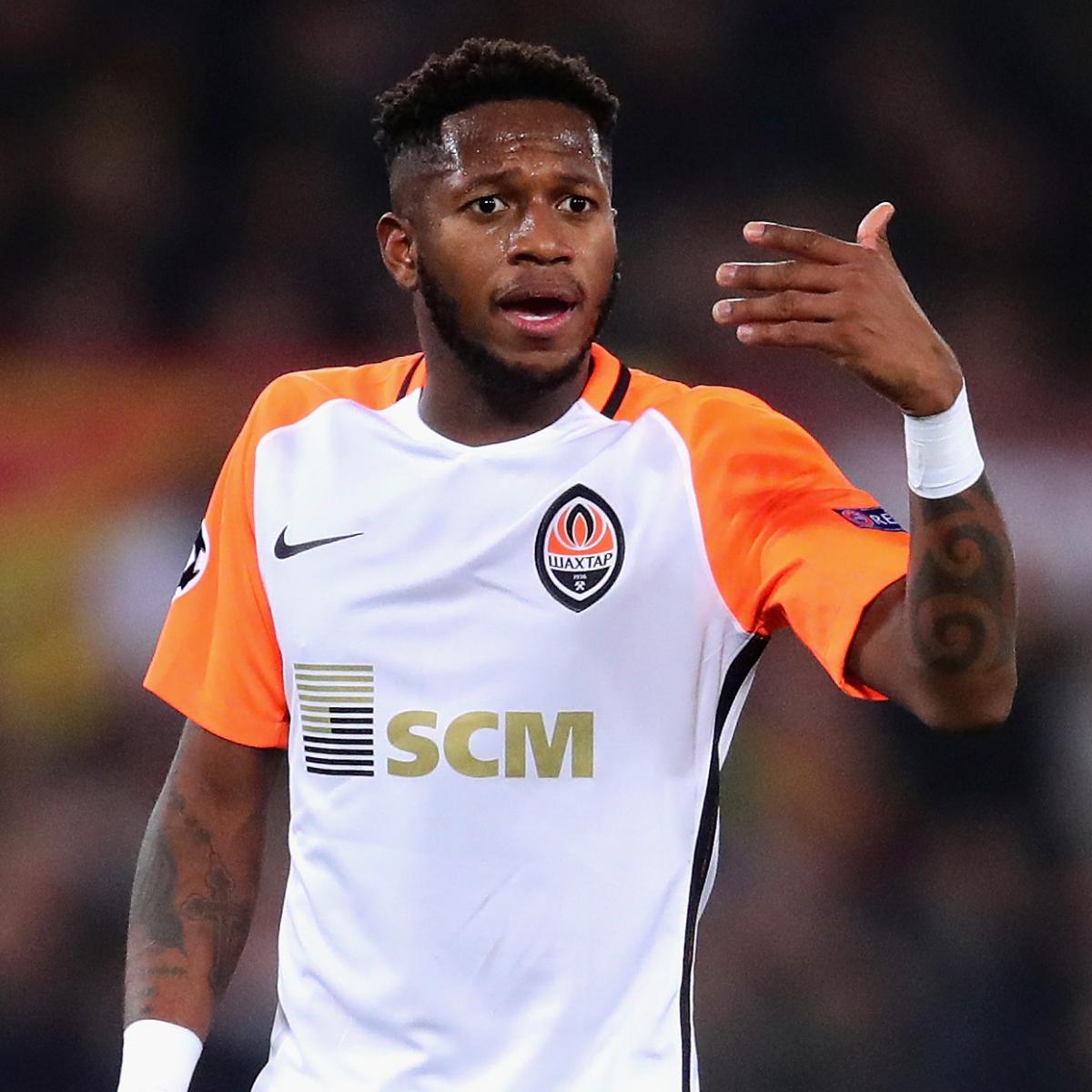 Manchester United are reportedly close to completing the signing of Shakhtar Donetsk midfielder Fred in a deal worth £52 million.

The 25-year-old is on international duty with Brazil ahead of FIFA World Cup 2018 but will become a Manchester United player next week, according to Dan King at The Sun.

Fred is expected to come in and replace Michael Carrick at Old Trafford. The 36-year-old retired at the end of the season and will join Jose Mourinho’s coaching staff.

Football writer Ben Fairthorne said the deal is all agreed and a medical has been scheduled:

Fred will spend the summer in Russia at the World Cup after being called into Tite’s squad. Simon Collings at Hayters said he has looked good in training with the national team:

Neymar out training with Brazil who, unsurprisingly, looked class.

Second half of session was small-sided match – cameras not allowed – to film and must say Fred looked very, very good. Such a tidy player.

The midfielder has said that he was in talks with Manchester City in January before United made their approach, per Globo Esporte (h/t Zinny Boswell at Sky Sports).

Fred’s arrival will boost manager Jose Mourinho’s options in central midfield. He is defensively sound, can carry the ball forward and boasts an excellent range of passing.

Squawka Football showed how he caught the eye in the UEFA Champions League:

Fred won more tackles (23) and completed more take-ons (23) than any other Shakhtar player in the Champions League this season.