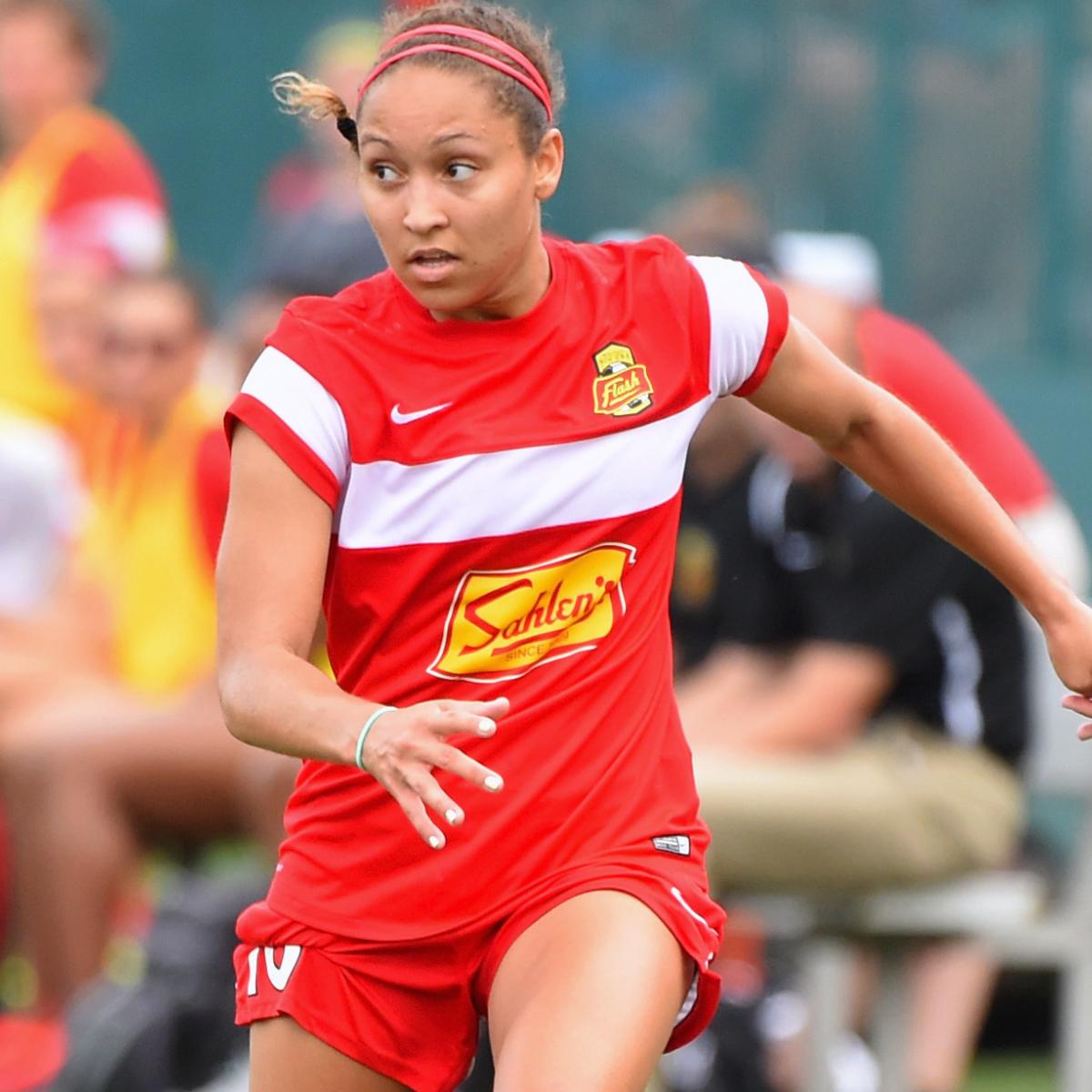 Jaelene Hinkle said Wednesday that she declined a call-up to the United States women’s national soccer team last year because her religious beliefs clashed with the LGBTQ Pride Month jerseys the team wore.

In an interview with the 700 Club, Hinkle explained her decision:

“I just felt so convicted in my spirit that it wasn’t my job to wear this jersey,” Hinkle said.

Hinkle has not received another call-up to the national team since she decided against playing for Team USA last June.

Hinkle, who made eight appearances for the national team from 2015 through 2017, acknowledged that she may never get another opportunity: “I knew in my spirit I was doing the right thing. I knew that I was being obedient. If I never get a national team call-up again, that just is part of [God’s] plan.”

The 25-year-old is currently a defender for the North Carolina Courage of the National Women’s Soccer League. The 700 Club interview noted that teammates supported her decision.

Per Anne M. Peterson of the Associated Press, some fans booed and waved rainbow pride flags at Hinkle when the Courage faced the Portland Thorns on the road Wednesday night.

With a 9-0-2 record, Hinkle’s courage are the top team in the NWSL, and they hold a 12-point lead over Seattle Reign FC for first place in the standings.