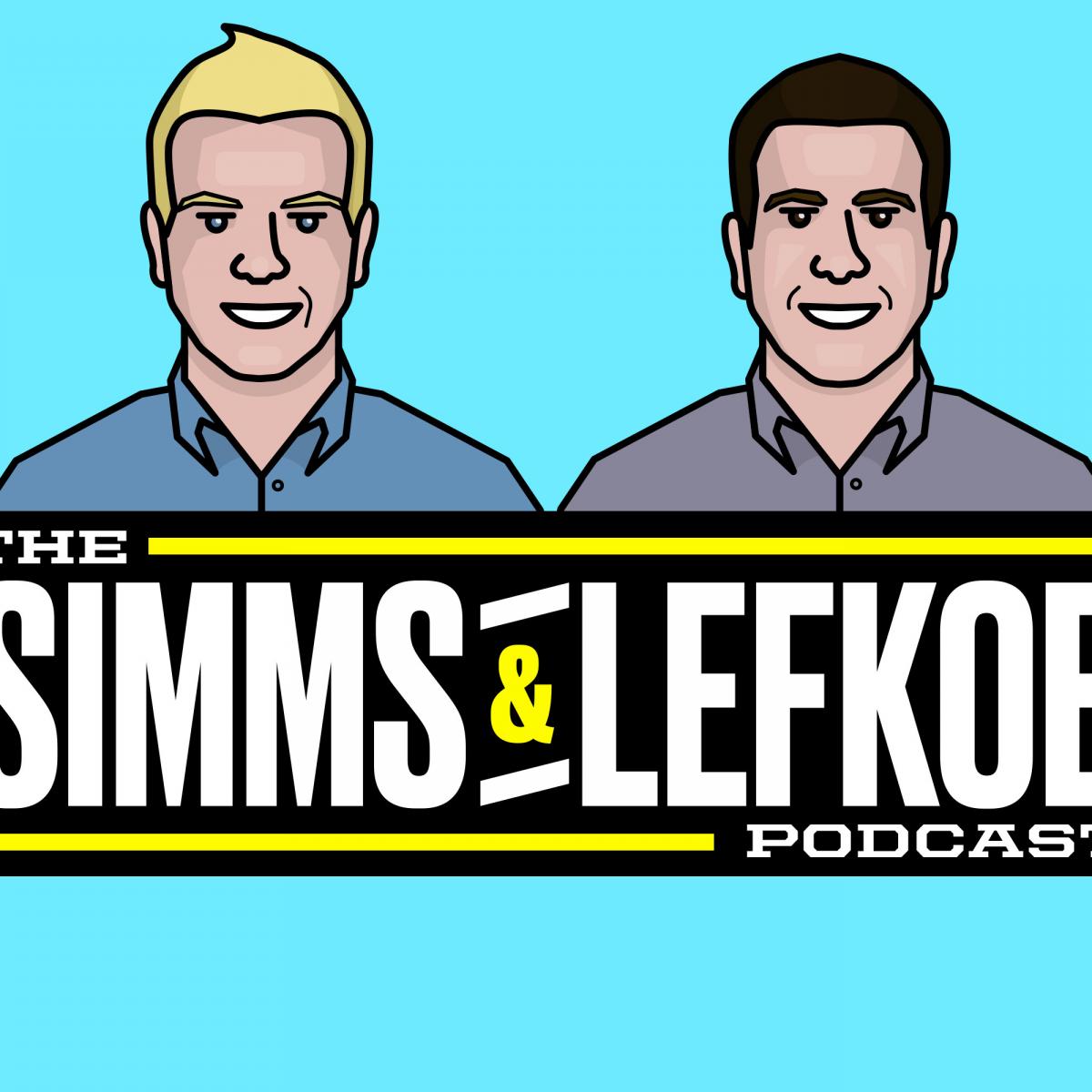 It’s our NFL Draft recap edition of the pod!

On today’s episode of the show, Chris and Adam discuss the Browns’ draft and which QB will start for the Browns Week 1(4:30); if Josh Rosen or Sam Bradford wins the starting job in Arizona (10:00); which rookie QB landed in the best situation (11:40); how Lamar Jackson will do in Baltimore (18:50); if Mason Rudolph might eventually replace Big Ben (21:45); and which teams made the biggest leaps in Simms’ post-Draft Power Rankings (24:20).

Your teams. Your highlights. Your scores…all in one place! Download the free Bleacher Report app now.