Jaylen Brown Out for Game 1 of 76ers vs. Celtics with Hamstring Injury 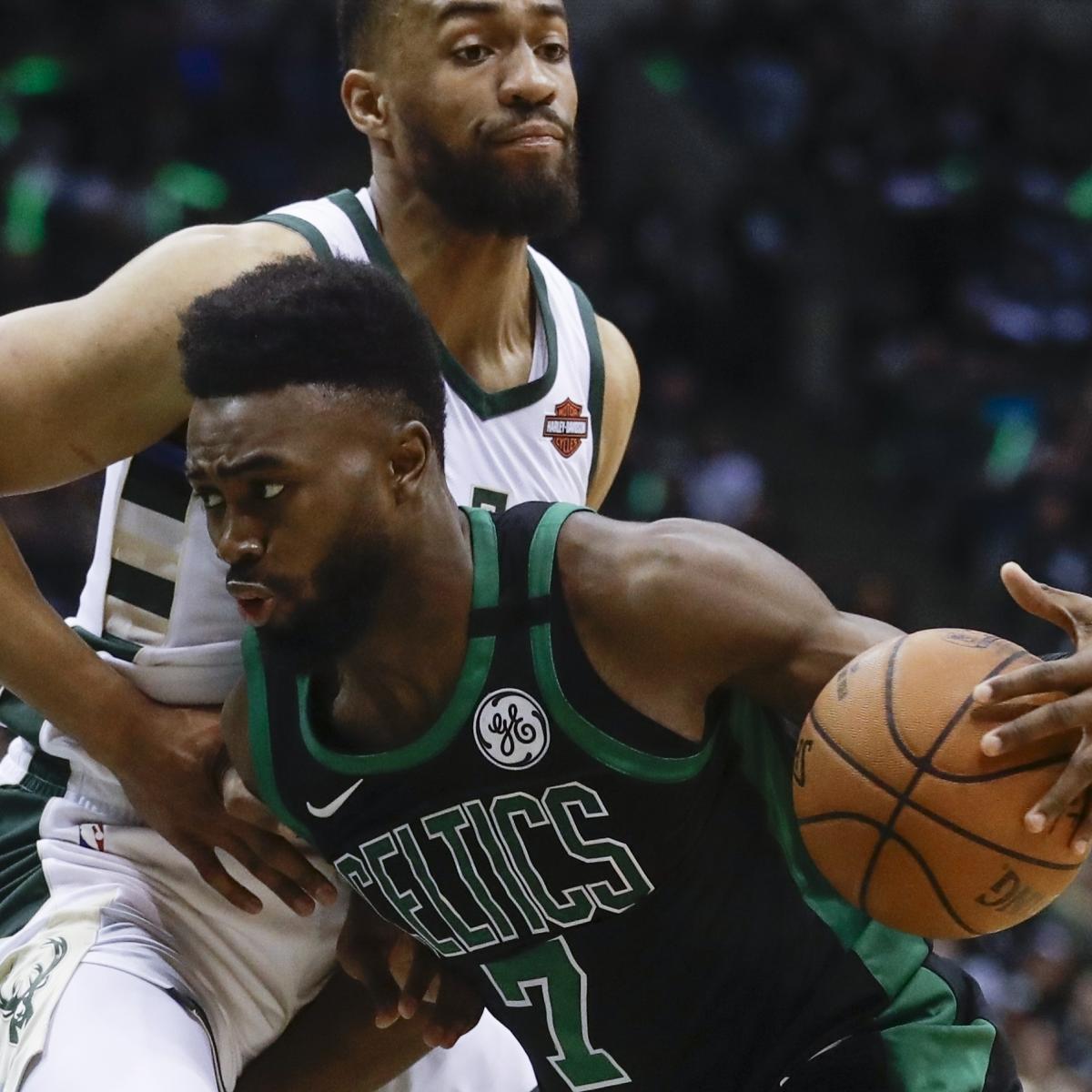 The already shorthanded Boston Celtics will be without swingman Jaylen Brown for Monday’s series-opening game against the Philadelphia 76ers.

Boston announced Brown will not play in Game 1 of the second-round series due to a right hamstring strain.

A Celtics team that has been without Gordon Hayward since the season opener and lost offensive leader Kyrie Irving in mid-March will be put even further to the test with Brown sidelined.