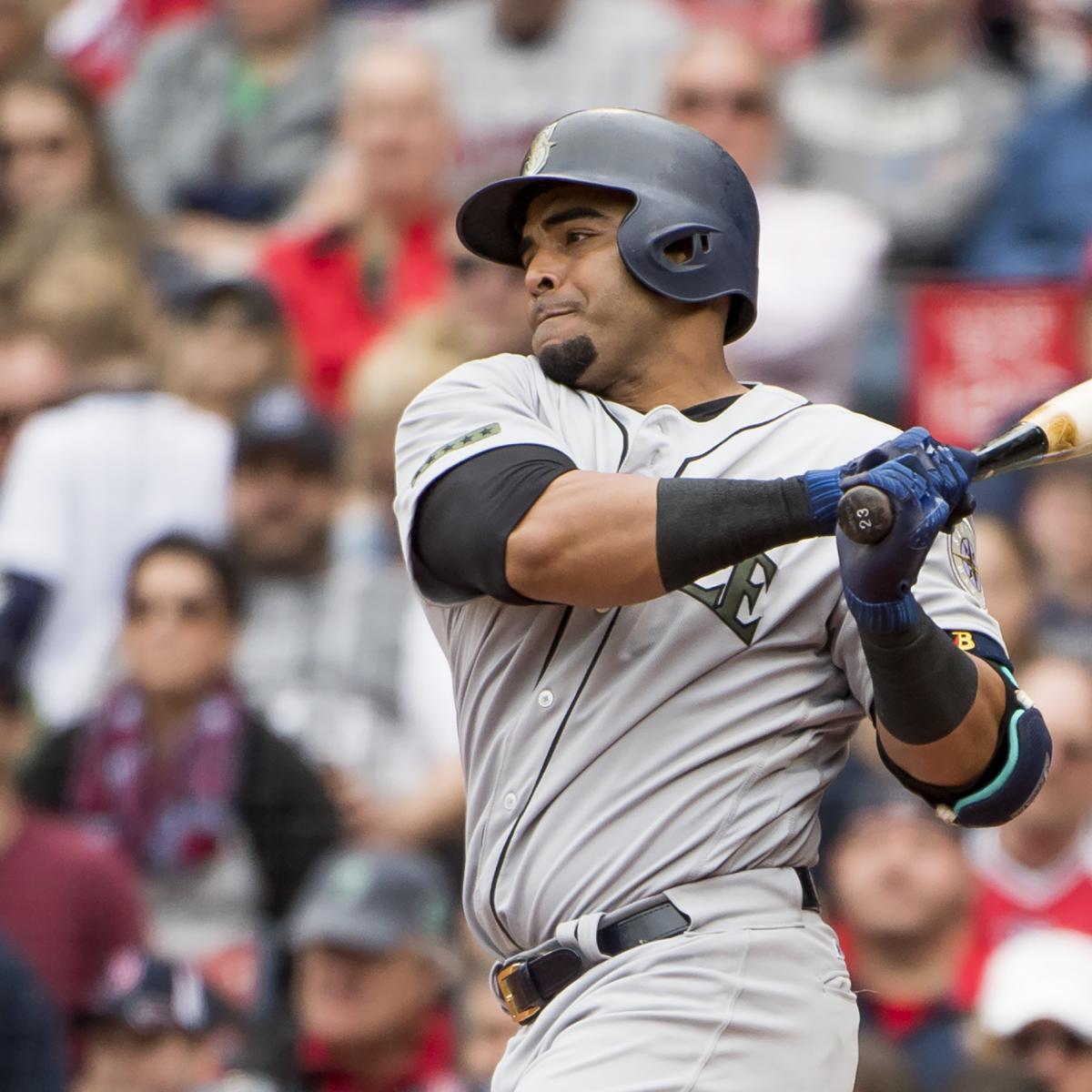 According to MLB.com’s Greg Johns, Cruz twisted his ankle slipping on the dugout steps. Manager Scott Servais said it happened when he returned to the dugout following a home run in the sixth inning, per the News Tribune‘s TJ Cotterill.

Despite this setback, Cruz has been durable in recent years and played at least 152 games four straight seasons from 2014 through 2017.

While the Mariners can turn to either Daniel Vogelbach or Mike Ford to play designated hitter during Cruz’s potential absence, they can’t realistically expect either to replicate the production the normal starter does on a nightly basis.

Seattle likely needs Cruz back and healthy as one of the anchors of its lineup if it hopes to challenge for an American League West crown this season.